Jamine Moton is an Entrepreneur in Residence for the Main Street Entrepreneurs Seed Fund. Jamine has demonstrated the ability to focus on success as a former professional athlete, police officer and Olympic team member. Now as the founder of Skylar Security, Jamine has exceeded 800% in growth over the past 12 months. Jamine graduated from Goldman Sachs 10,000 Small Businesses, Atlanta-based Women’s Entrepreneurship Initiative and LaunchPad2X. Jamine’s approach to privately-owned security services has garnered her an unprecedented level of industry success, representing the City of Atlanta and business startups in the United State at the Global Entrepreneurship Summit in The Netherlands in 2019. 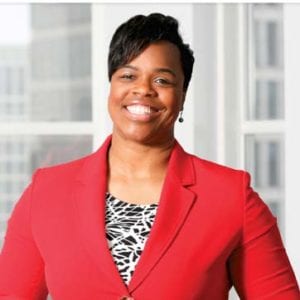