A lecture series designed to provide a forum for sharing ideas and best practices of social innovation and entrepreneurship was just an idea at one time for Jagdish N. Sheth, Ph.D.

Now, the Sheth Lecture on Social Entrepreneurship, endowed by Jagdish N. Sheth, Ph.D. and his wife Madhu Sheth has come to fruition here at Georgia State University and we are honored.

The inaugural installment of the Sheth Lecture Series featured Nate Morris, Founder and CEO of Rubicon Global. Since launching in 2008, Rubicon has become a catalyst for groundbreaking change across the waste and recycling industry, expanding operations to five continents and 18 countries. Under Morris’ leadership, Rubicon has been recognized as ‘One of the World’s Most Innovative Companies’ by Fast Company and as an Industry Disruptor by Inc Magazine.

“To be an entrepreneur, you have to understand the rest of the world,” said Morris as he reflected on his experiences studying abroad while in college. Though originally from Kentucky, Morris attended George Washington University as a Scottish Rite Scholar and graduated with a Bachelor of Arts degree. He later went on to attend Princeton University’s Woodrow Wilson School.

Given his work in government and the non-profit sector, Morris discovered the challenges associated with waste and recycling while in his graduate studies. “This industry is wide open for disruption,” said Morris, noting the desperate need for innovation in archaic industries such as waste. As a technology-driven company, Rubicon provides full-service solid waste management, recycling and smart city technology solutions. He suggested that students seek out opportunities in “uninteresting” spaces.

As a social enterprise, Morris also encouraged students to “start with ethos” when establishing their own organizations. Culture and values are two elements that Morris identified to help maximize efficiency within a company. To also promote the sustainability of a company, he suggested that students consider establishing as a B-Corporation due to its level of structure, saying to “invest in the right infrastructure early.” Rubicon has been certified as a B-Corp since 2012 and has been recognized as a “Best of the World” Certified B Corporation in the reporting categories of the Environment and Governance.

“Don’t let lack of money keep you from bringing your ideas to life,” continued Morris, “Great ideas are far more valuable than capital.” Having raised over $330 million in funding, he recognized how intimidating starting a business with nothing can be. Morris shared how companies like Spanx and Under Armor started with $5,000 and $60K respectively to grow to the billion-dollar organizations they are today.

Whereas funding and financials can present themselves as a deterrent, he also acknowledged how launching a company in Atlanta can be somewhat daunting when competing against cities like San Francisco and New York.

“The next wave of technology won’t come from the West Coast,” said Morris, “It will come from Atlanta.” Recognizing the city’s competitive advantage within the industrial economy, he also noted the abundance of talent coming from local universities in Atlanta’s vibrant ecosystem, where Rubicon has hired several Georgia State alumni. Now exceeding 400 employees, Morris shared with students that “now is the greatest time to start a company” given the opportunities for growth.

Thank you again to Nate Morris for visiting Georgia State to share your insight with students. This event would not be possible without the support of Jagdish N. Sheth, Ph.D. and Madhu Sheth.

Dr. Sheth is the Charles H. Kellstadt Professor of Marketing at Goizueta Business School at Emory University. With over 50 years of experience in research and teaching, he is known nationally and internationally for his scholarly contributions in consumer behavior, relationship marketing, competitive strategy, and geopolitical analysis. 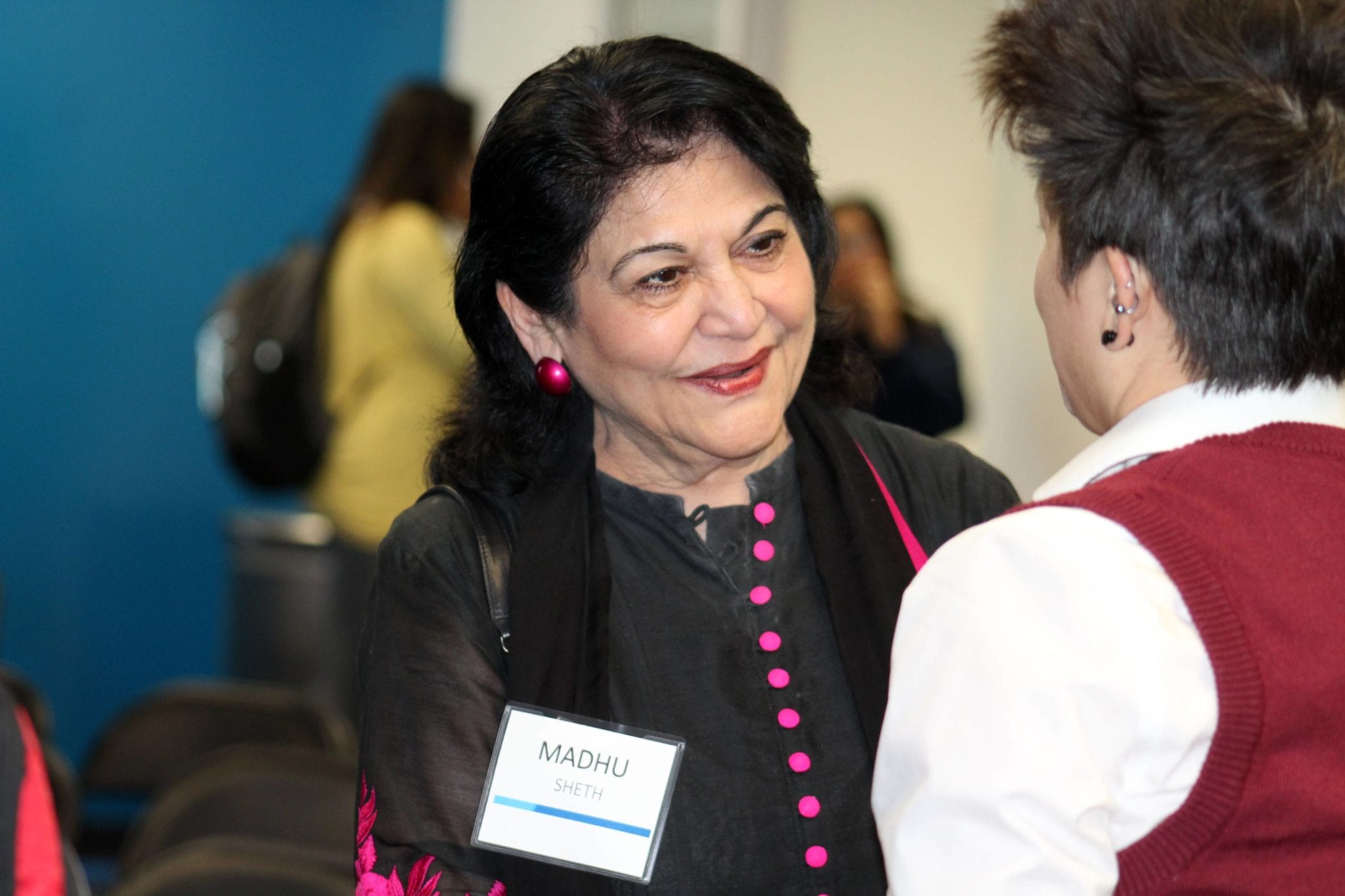 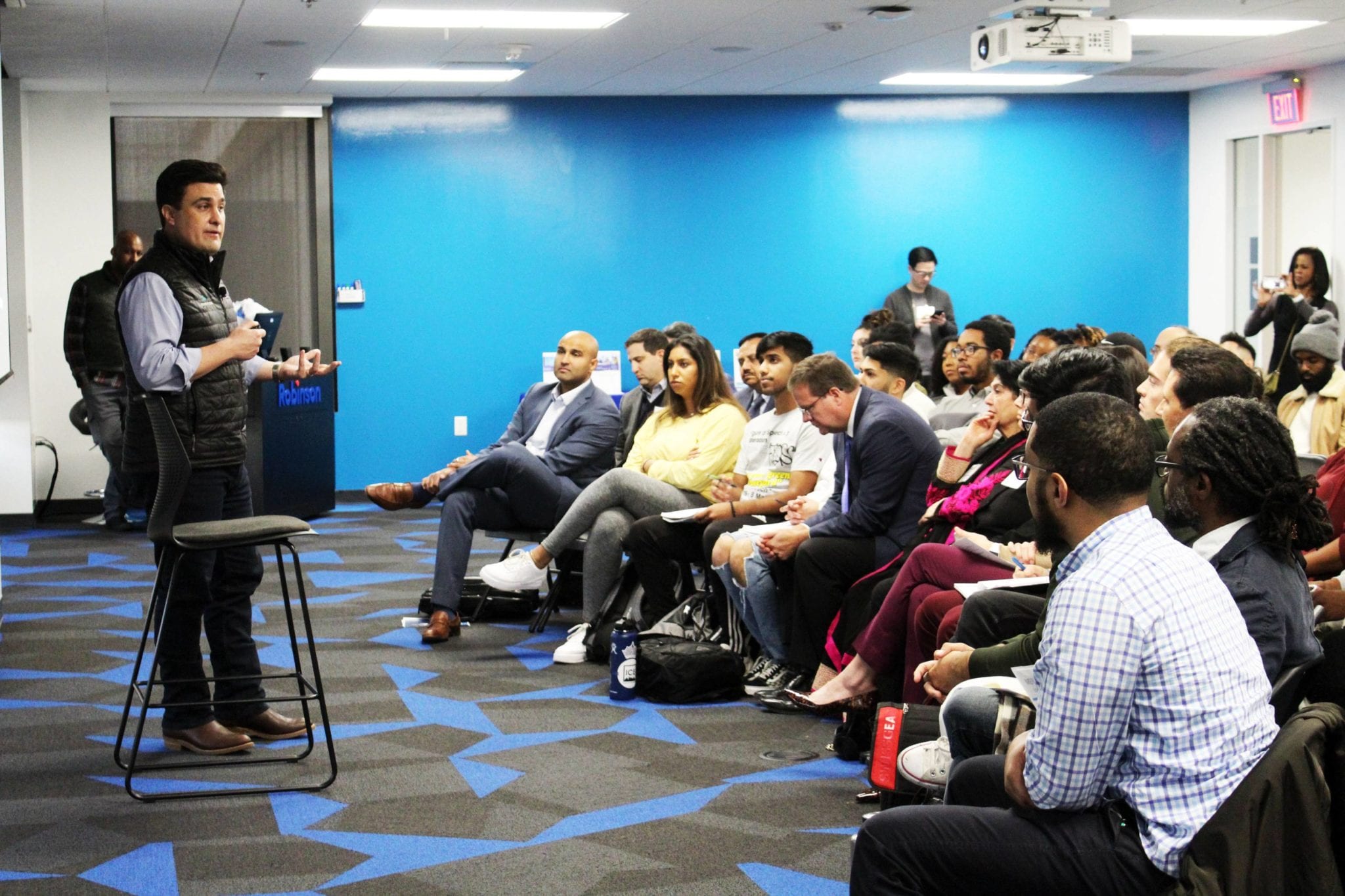 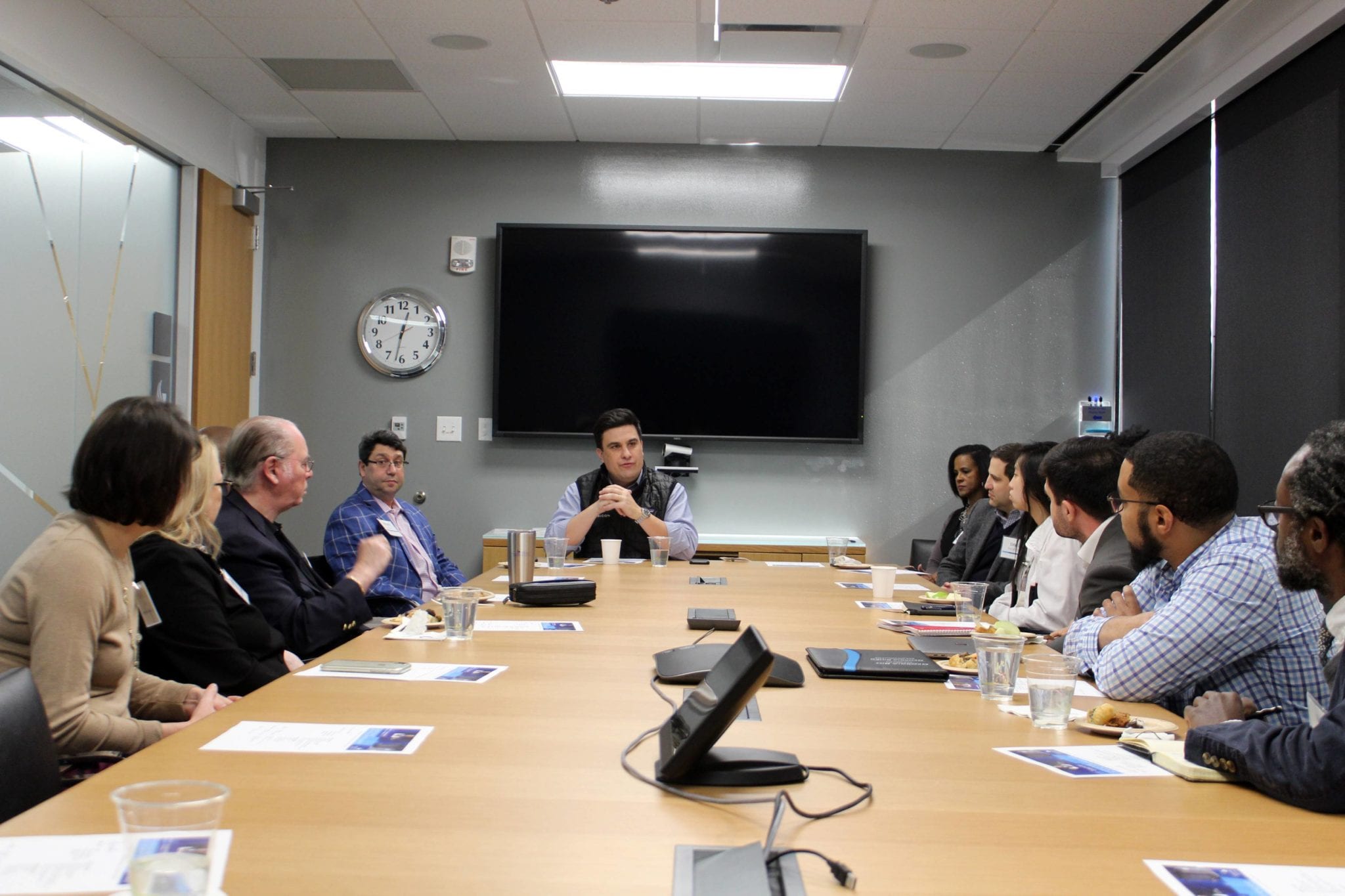 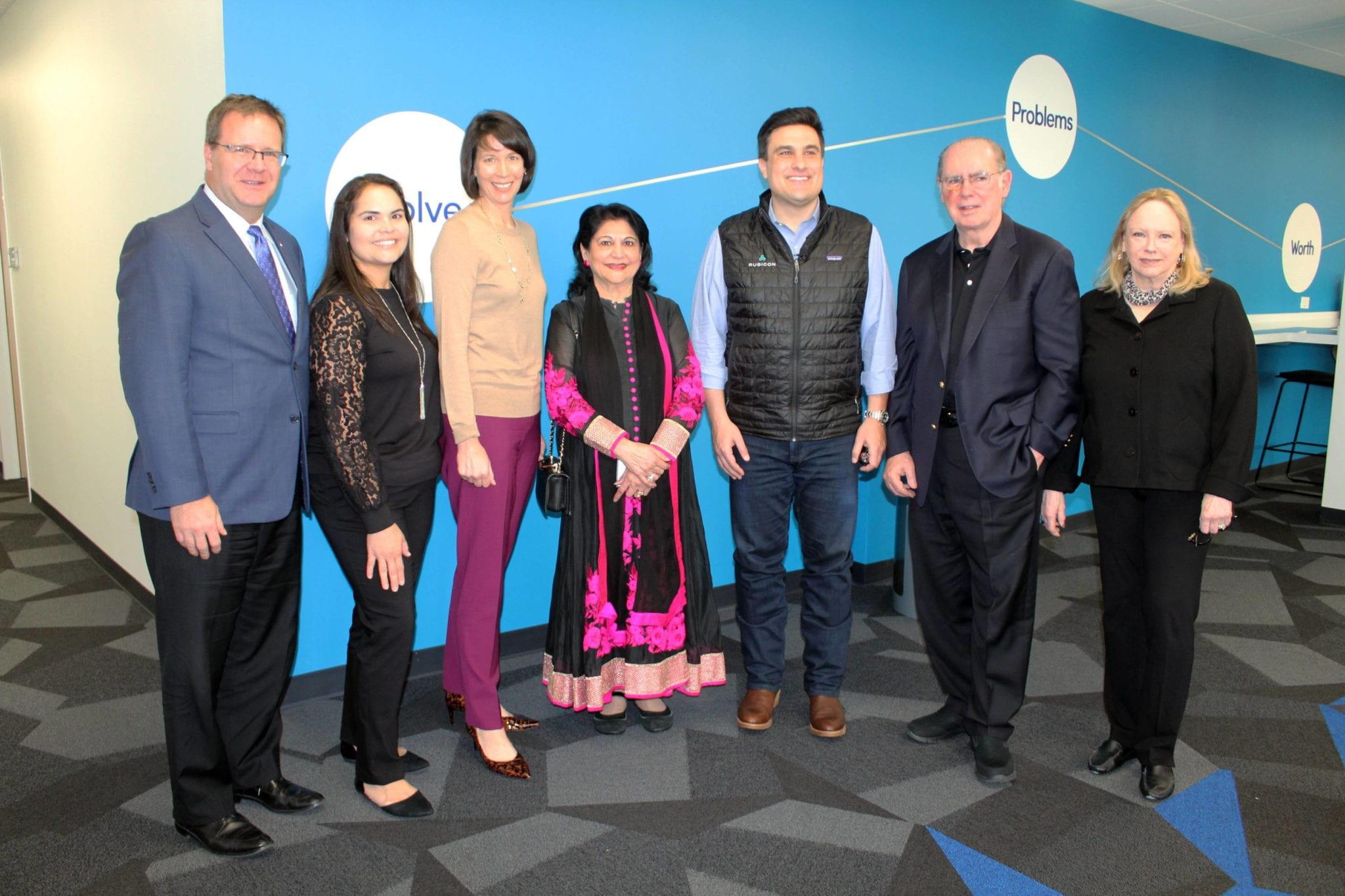 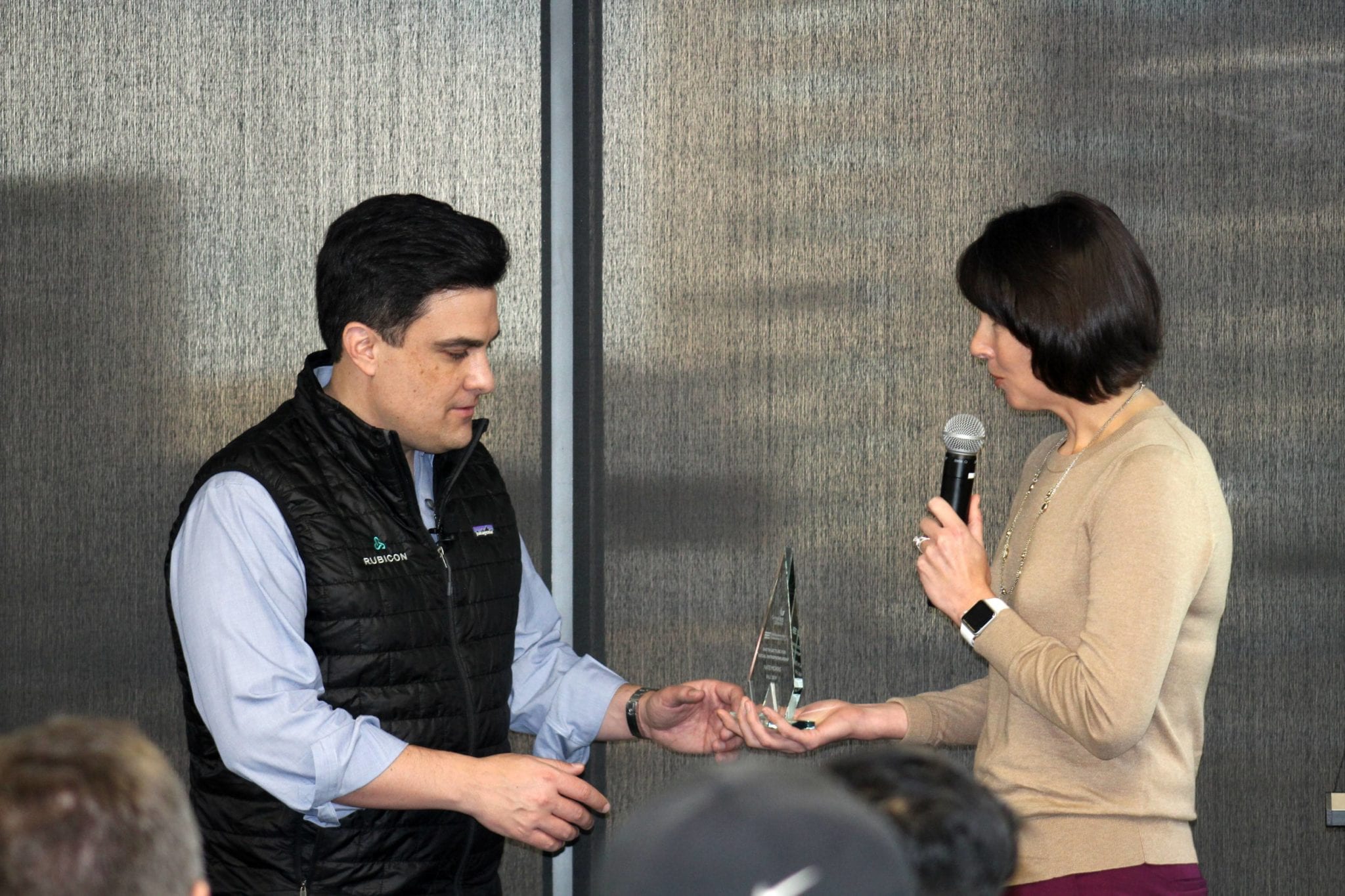 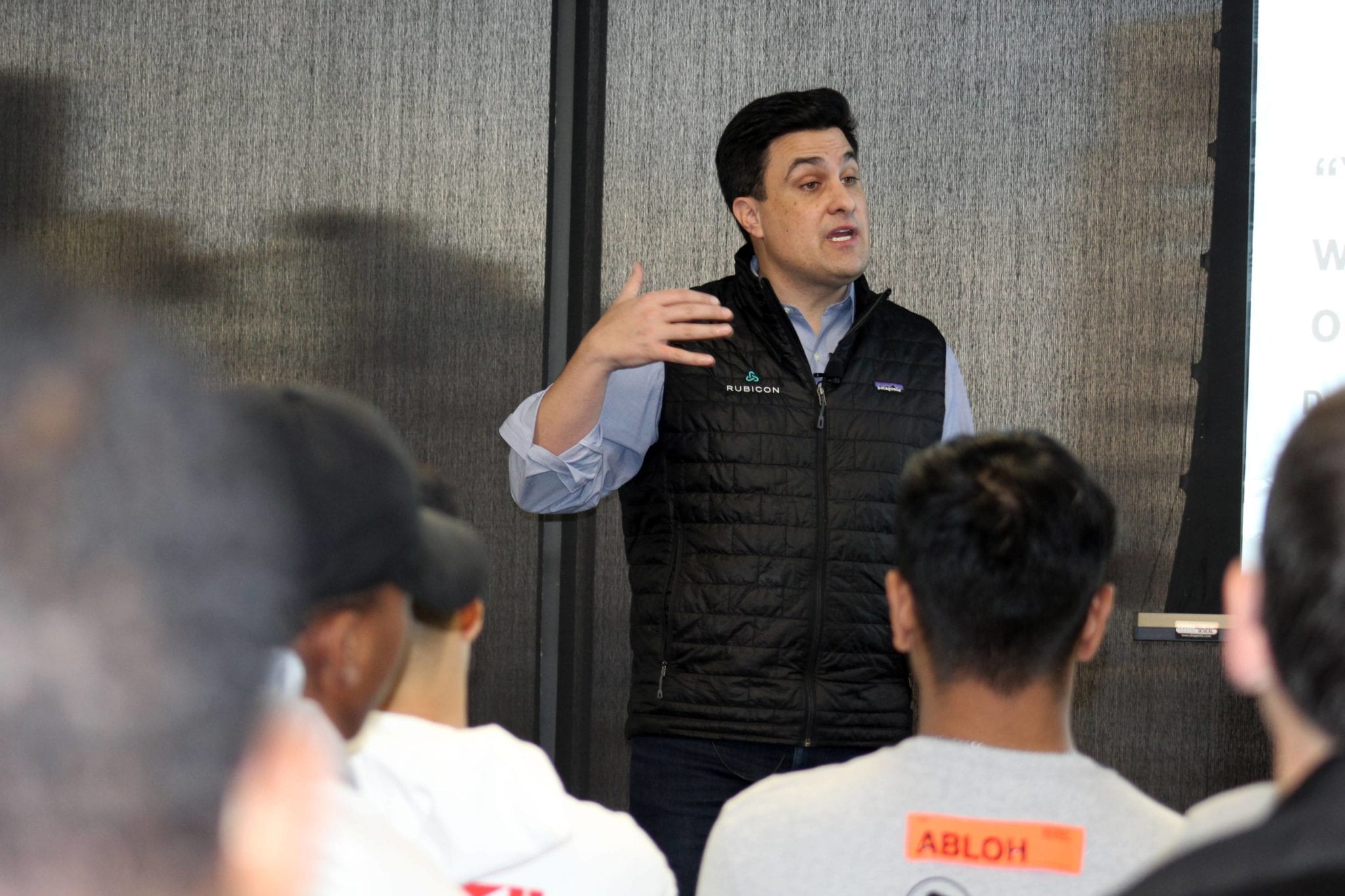