In part one of this exclusive interview with Media Entrepreneurship student Monroe Ramsey, ENI’s Reporter Lexie Newhouse captures his story on how his art, film and media background prepared him to disrupt the augmented reality space.

What attracted you to the Media Entrepreneurship program?

I liked how the program was more hands on. It provided me an outlet for my ideas – not just limiting me to one pigeon hole of film. The Media Entrepreneurship program allowed me to spread my wings and become involved in multiple facets. It allowed me to explore these new topics, like virtual reality (VR) and other emerging technologies, while learning about entrepreneurship along the way.

How would you describe VR as a technology?

The technology takes the experience you would normally have by watching TV, but also allows you to step into that experience and actually feel like you’re in the environment. Right now, it’s just audio and visual, but we hope to add an extra dimension to that with V Air to make it part of the regular VR experience.

I am the founder and inventor of V Air. We have a patent pending for the system and method for creating an immersive environment through the use of air currents. Take a rollercoaster VR simulation for example. You go through the simulation, and unlike real life where your hair is blowing back, your hair isn’t blown back in the simulation. Our new technology would add that extra dimension to immersive technologies with air.

We see this being adapted to a lot of different things, and we think that the possibilities are endless when it comes to this technology. Whether you wanted to be at the top of Machu Picchu or be on a beach in Hawaii, we provide that nice breeze that adds the extra dimension to that experience.

What inspired the idea behind V Air?

Elizabeth Stickler, Director of Media Entrepreneurship and Innovation Programs at the Creative Media Industries Institute (CMII), put on an awesome class (CMIS 4005 Media Entrepreneurship Proseminar) with the Lecture Series last semester at CMII. She brought in great speakers such as Jak Wilmot of Disrupt VR, Jeremy Gilbertson of Tunewelders and Dave Beck of Foundry45. The first speaker, Jak Wilmot, was really involved with the spiritual aspect of virtual reality, sharing that we will begin experiencing new realities through a window or screen that will allow us to step through that window and experience these realities as if they are our own reality.

I was really fascinated by this and noticed that the industry is headed in a direction where simulated digital and virtual realities are striving to be as realistic as possible. I asked Wilmot to see whether he sees any additional senses being added to the experience, and he told the class that there’s things like the subpack that can simulate a bass to add that additional dimension to music. However, when I looked more into full body haptics, it didn’t seem well received – the idea of using electronic pulses to add sensation to your skin. I didn’t see anything that involved adding air to the experience, so that was where the seed was planted.

I played around with that idea for a while, then entered Dr. Isabelle Monlouis’ ENI 3101 Entrepreneurial Thinking course. She asked us to write down 5 ideas that we thought could end up being a business. I pitched it and got a positive reaction from the class and the professor. There was enough interest that I realized that there is something more to this concept.

What’s your background in the VR space?

As far as VR, I transferred to Georgia State from the University of South Carolina in Columbia. I started working with a tech incubator in SC and became more involved. I was able to see the first and second development kit for the Oculus. This was the first time I had even heard of this technology, or even saw it in real life. Going down a content creation path, I never really got involved in VR because people were never asking for me to create a VR experience; they were asking me to make films or graphic designs. As I entered the Media Entrepreneurship Proseminar, I noticed that about half the speakers were getting involved in virtual reality. Being that it was a curated lecture series around innovation, it seemed to be the technology of the future. It was something that I didn’t see being mainstream in the moment, but I did see the power that it had. It made me really interested in trying to get into this space.

What is the science behind this technology?

In my research, I discovered that most entertainment is audio and visual. However, this only tackles two senses. With the science behind V Air, we hope to add that additional sense to make people feel more engaged in that immersive reality or entertainment. I found that there are more sensory nerves on your skin than on your eyes or ears. We’re hoping to leverage that and create a full immersive experience. It’s not necessarily just aerodynamics or air technology – It’s figuring out how the sensation is going to add this extra dimension to immersive reality.

Is V Air addressing a problem or just enhancing an experience?

I think we are addressing a problem that most people don’t even recognize. We’ve grown up with TV and radio, and we’ve settled into just thinking that we need audio and visual entertainment. However, we all talk about that sensation of walking on a beach and feeling that breeze. That extra level of dimension that you get at a live experience from feeling the bass thump and having that air in your face or being at a football game on the sidelines and feeling the whoosh of air as players run by. It’s a problem, and we believe we’re tackling the enhancement of entertainment.

If your enjoyed reading part one, the risk and cost associated with this technology is discussed in part two. 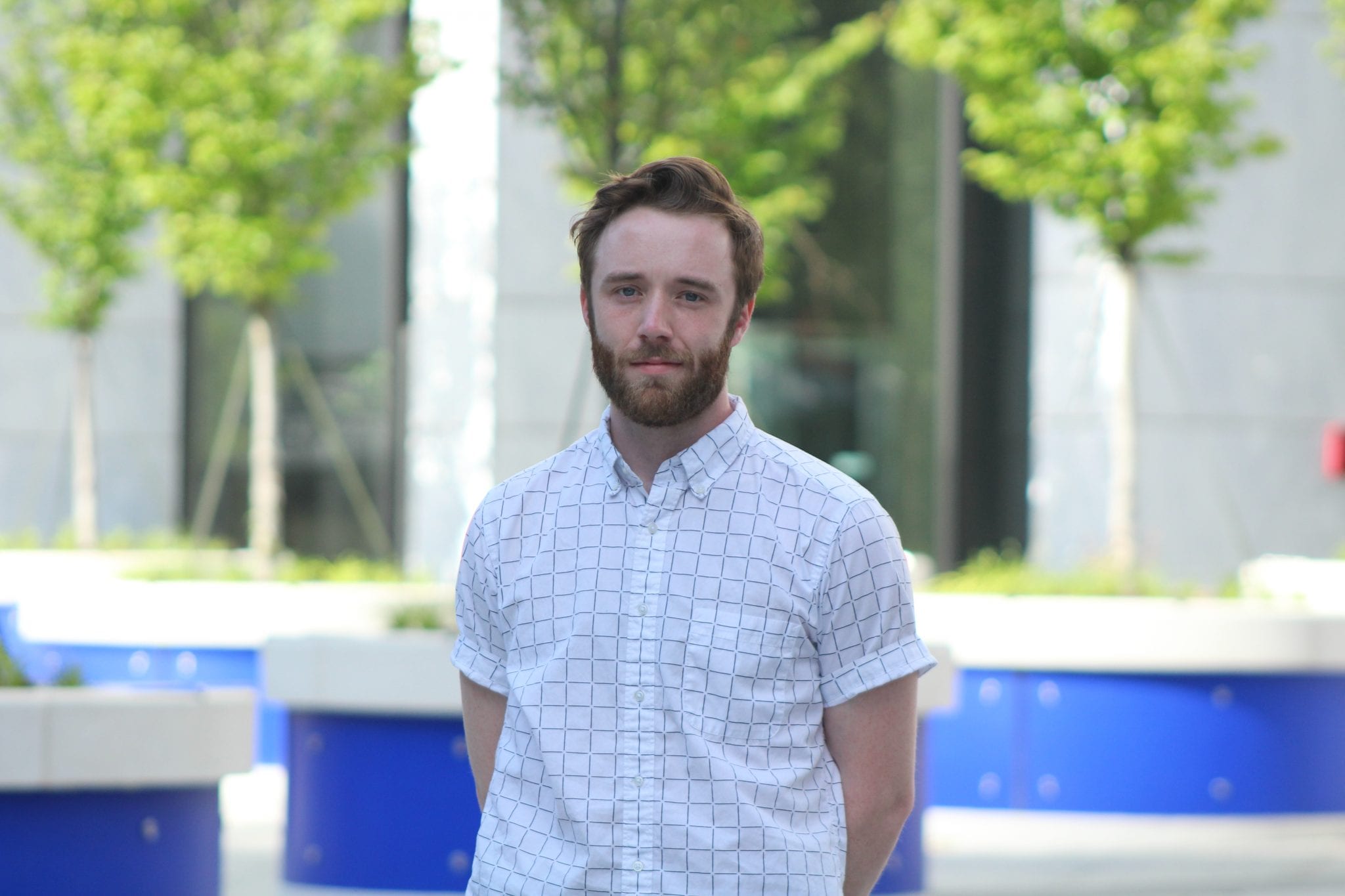 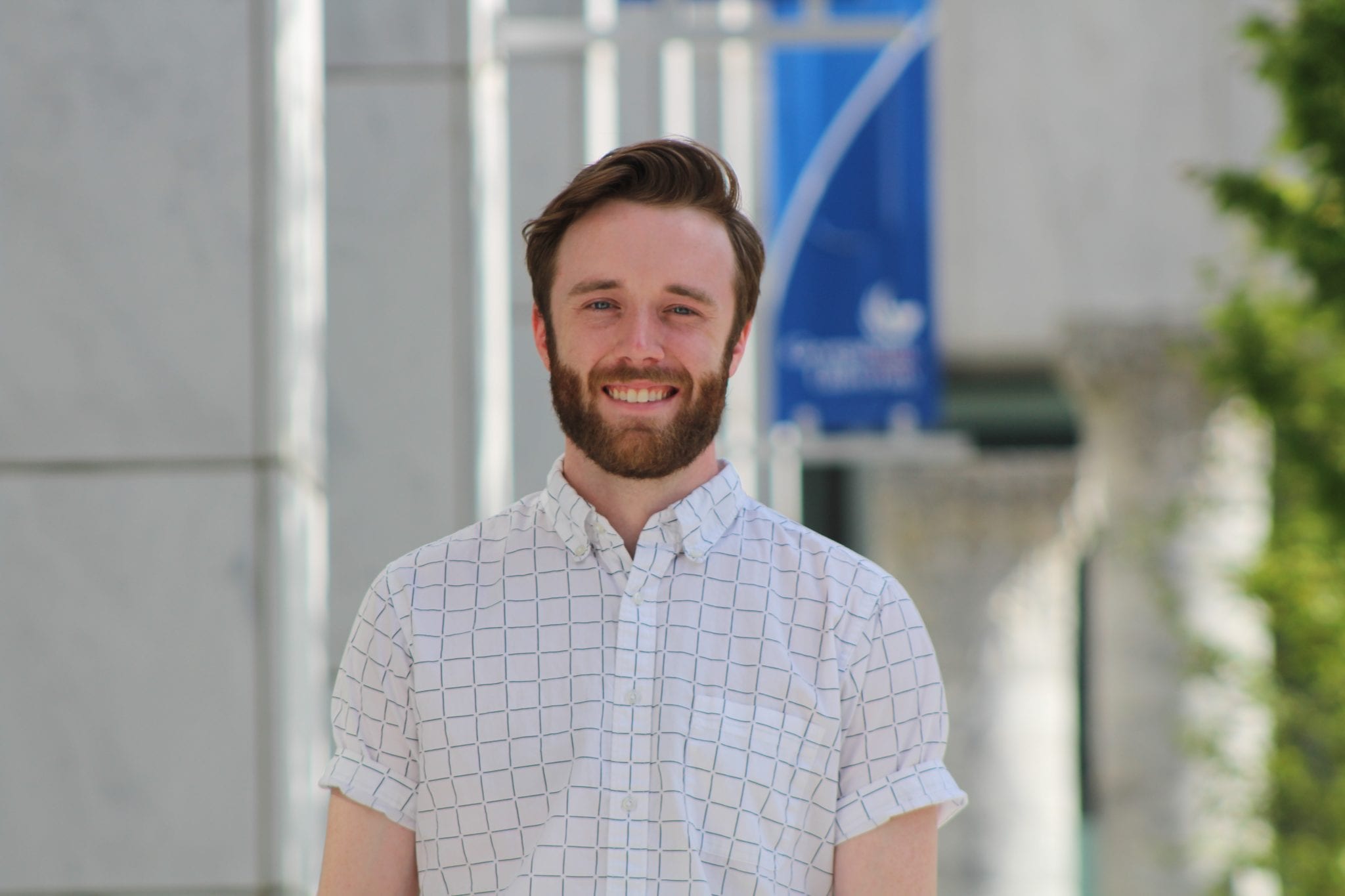 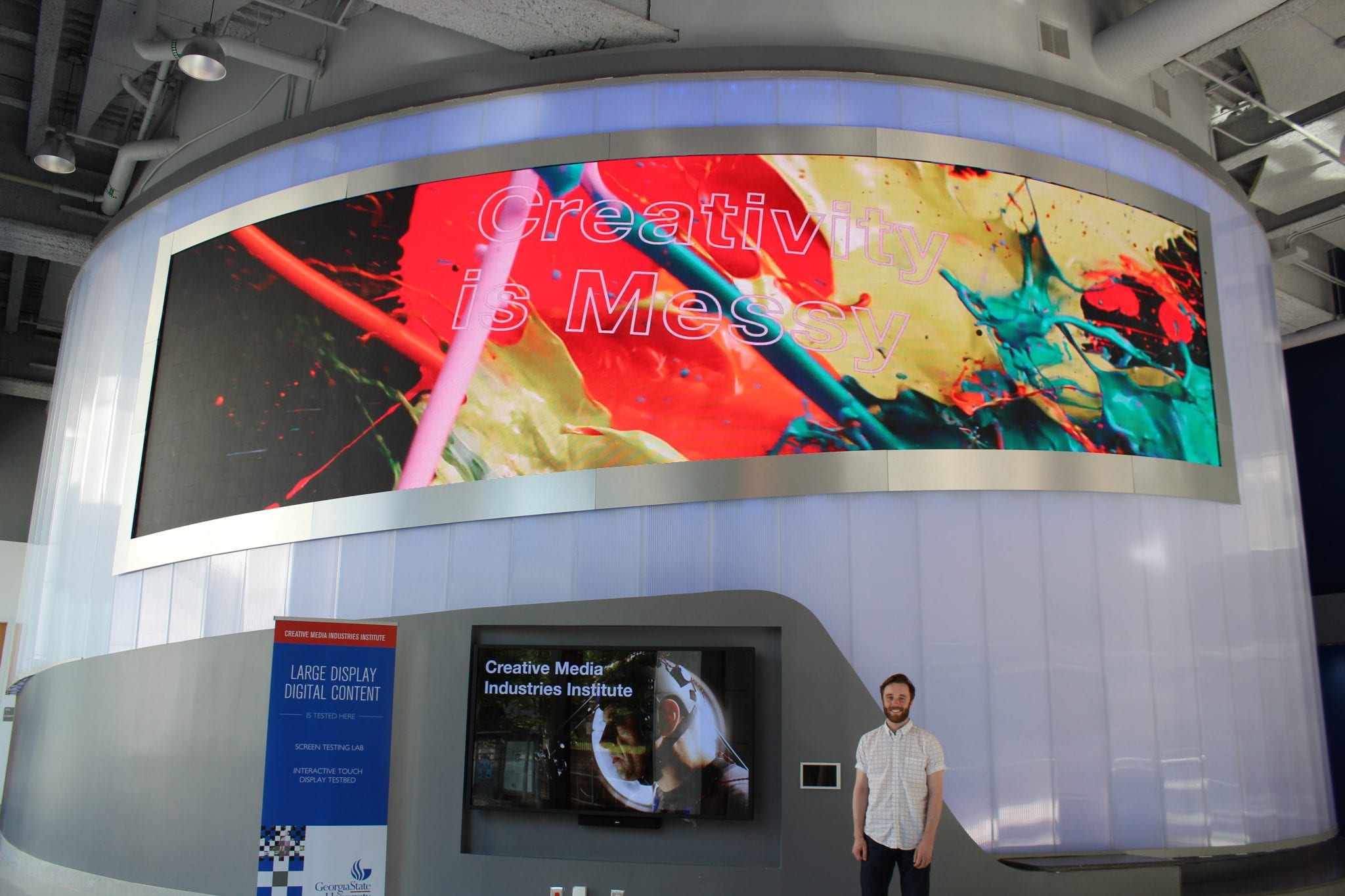 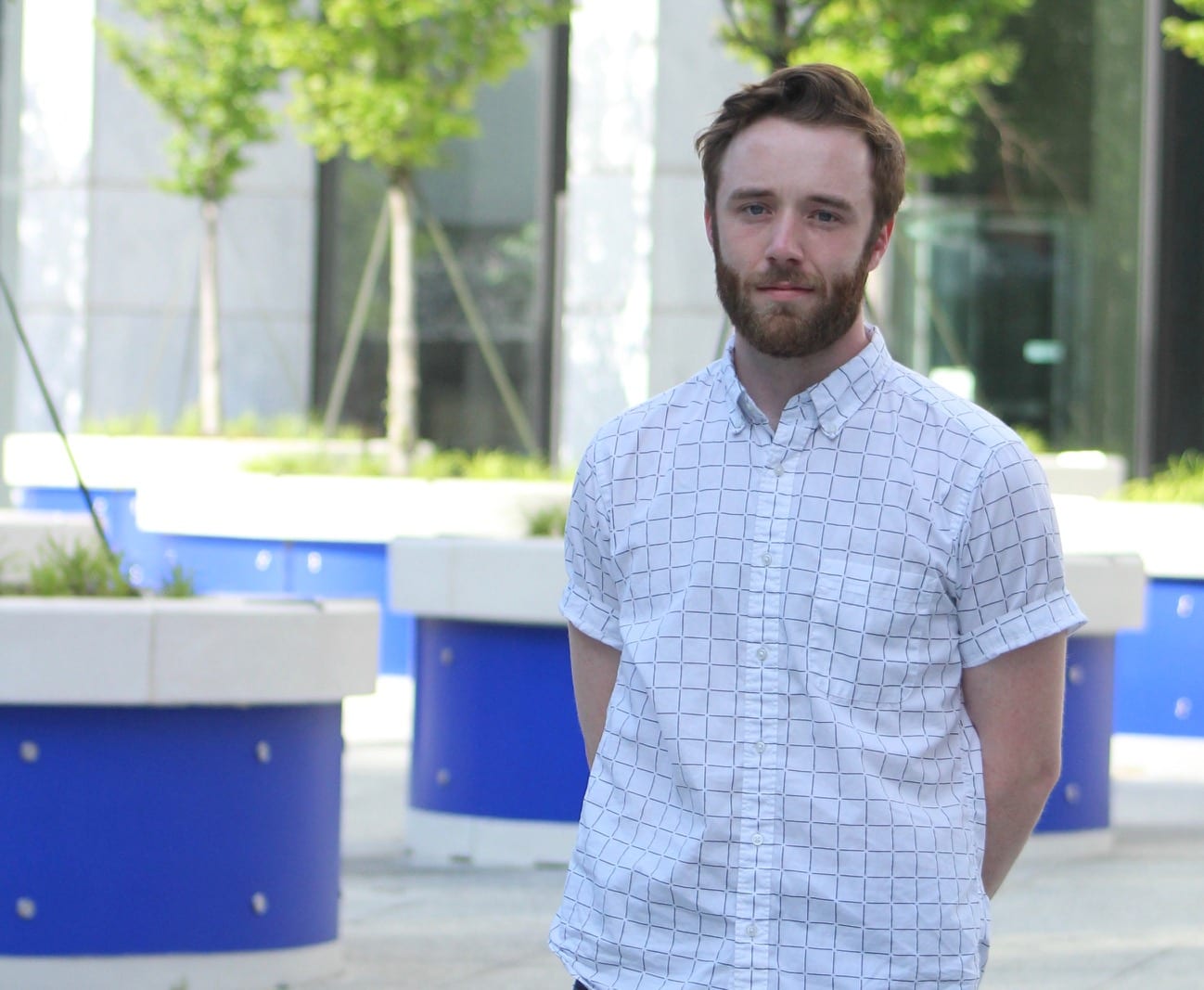 Meet Blown Away: How this Creative Entrepreneur is Enhancing the Immersive Experience with V Air (Part One)