Student founders were evaluated on criteria as defined by EO Global, 70% on the actual entrepreneur and 30% on his or her current company. Noteworthy entrepreneurs, and EO Atlanta members who judged the competition included:

Reid Edgar, Owner and President of the Tru-Nut company

Abe Malla, Founder and CEO of the Westside Market and Shami Kitchen

Next, Jeanine McDonald, a social entrepreneurship major at Georgia State University, pitched as the founder of Suzi Soma, a jewelry and lifestyle brand. McDonald creates affirmation crystal chokers and chains to remind women of their limitless potential. Within the next three years, McDonald plans to launch a subscription box of chokers for “Dreamgirls,” as she calls her customers. She also plans to have her chokers available in at least three boutiques in Atlanta.

Yellow Card Financial, was presented by Chris Maurice, an Accounting and Finance major at Auburn University. His company brings digital banking and bitcoin to countries in Africa and the Middle East, where secure online banking is a concern. Over 1 billion people in Africa and the Middle East do not have access to banks and basic financial services. Yellow Card Financial is helping to solve that problem.

The last entrepreneur to pitch was Tariq Booker who’s studying physics at Georgia State University. He pitched his lifestyle brand, SK-8-T-L. The Atlanta-based brand molds street culture with skate culture. Booker, a.k.a. Booker T, makes high-quality skateboard decks as well as t-shirts and hoodies branded with his motto, “You can do anything you put your GRIND to”, which are a hit in the Atlanta skate community.

Booker T. took home third place, receiving $250 for his company, SK-8-T-L.  For the first time in GSEA history, there were two second runner-ups – Jeanine McDonald of Suzi Soma and Chuma Kajunju of Charity Market Place. They received $750 split-evenly for their respective companies. Chris Maurice of Yellow Card Financial took home the grand prize of $1000, plus a paid trip to the EO GSEA U.S. Nationals, to be held in Denver, CO, where he will compete against the other state winners. 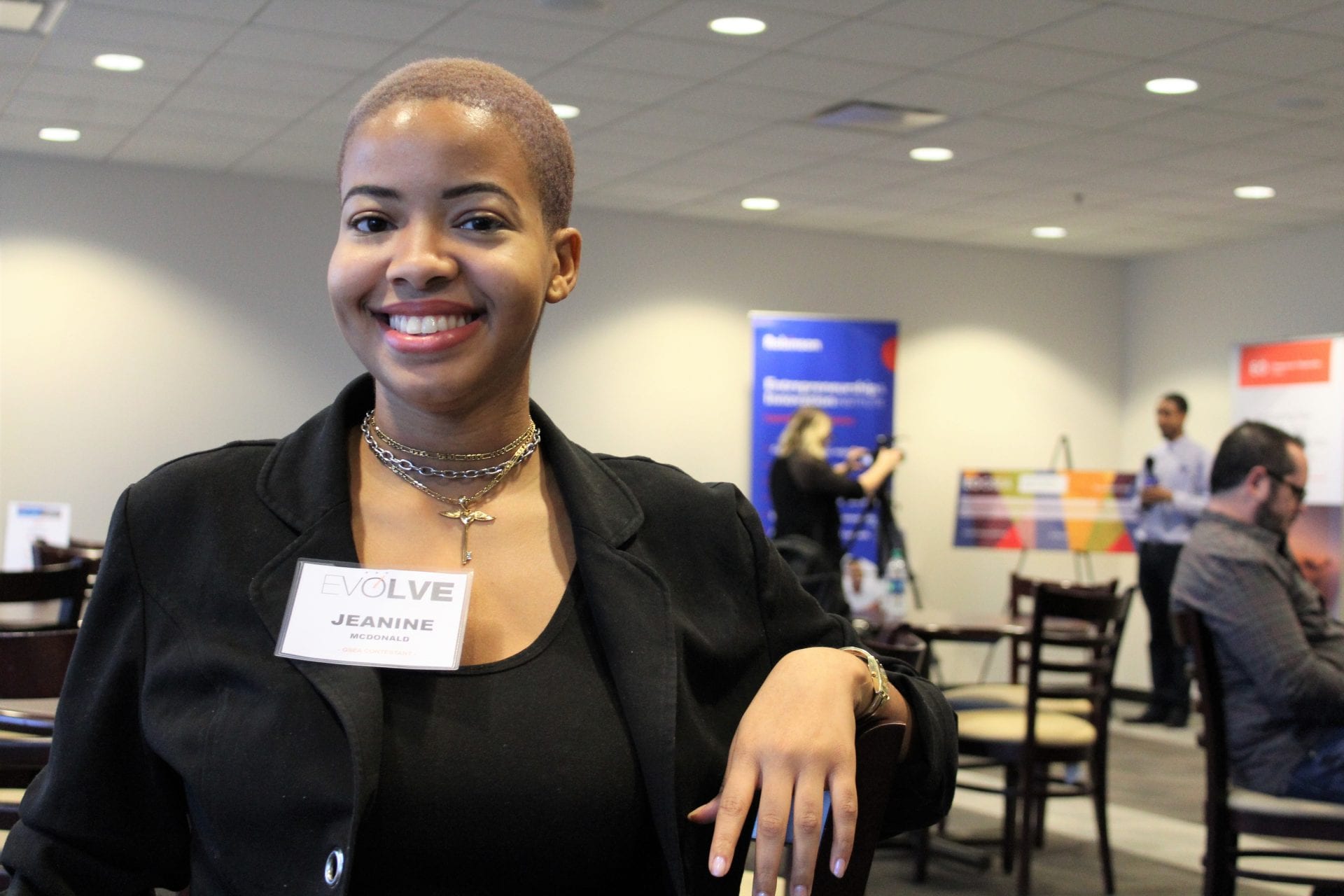 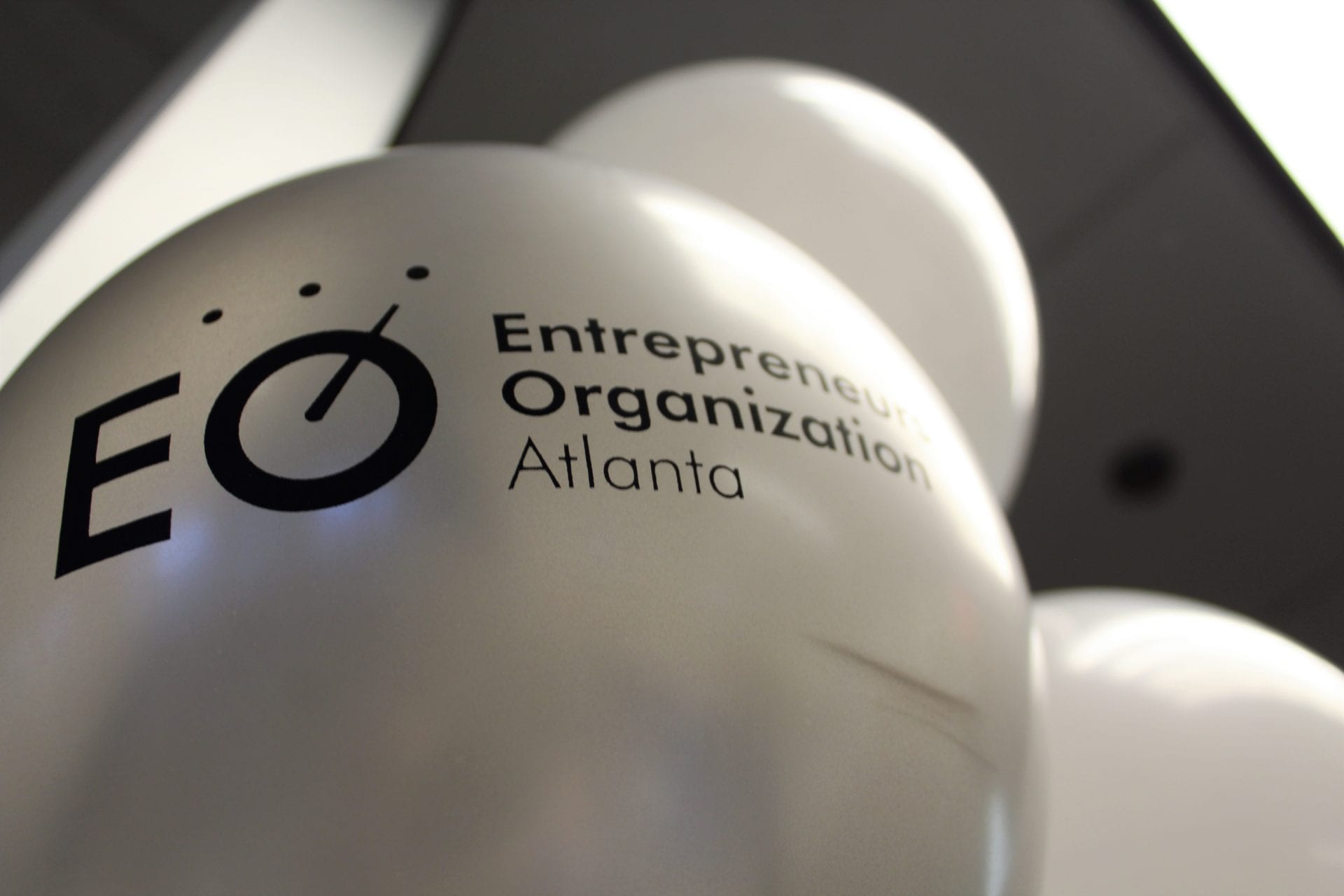 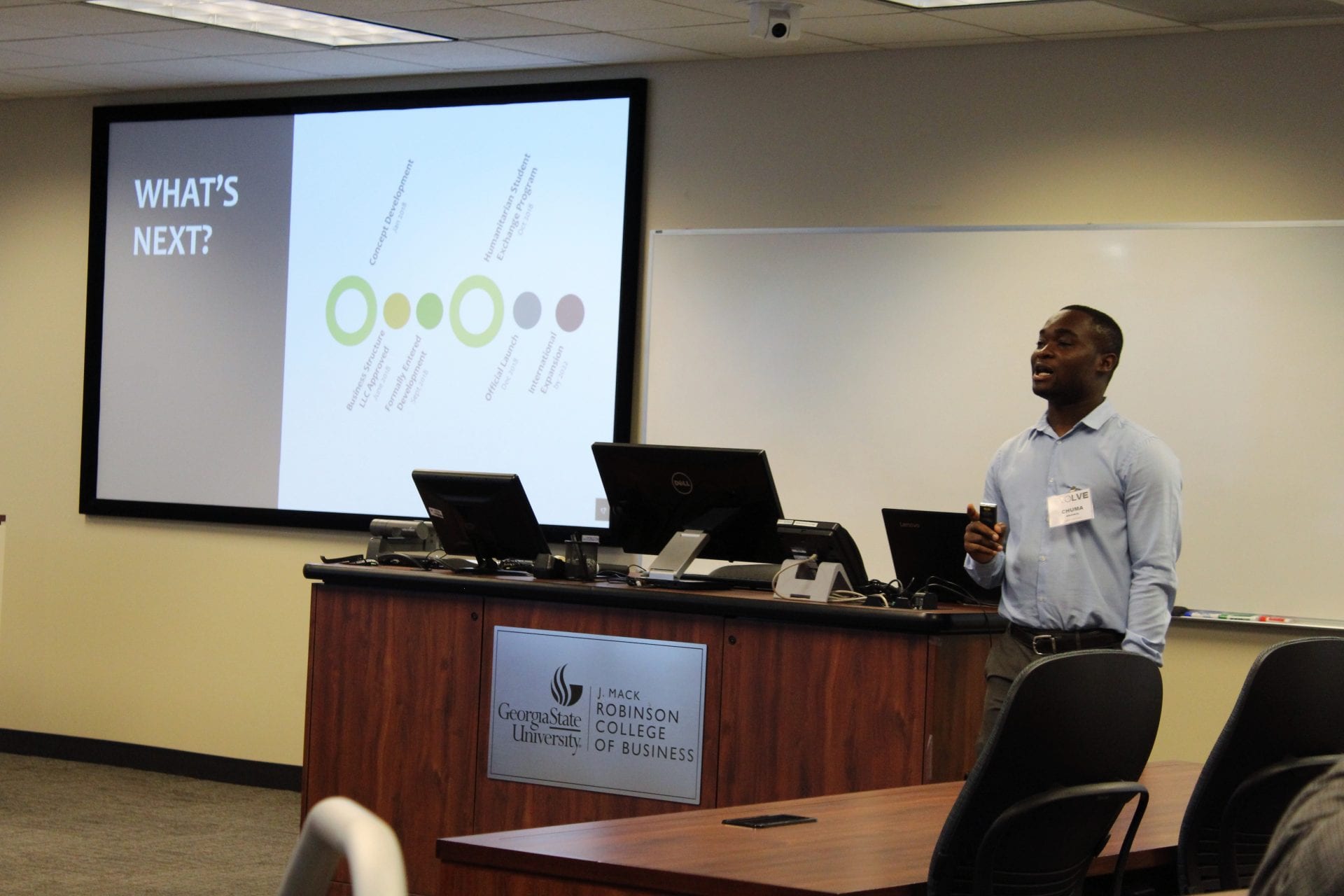 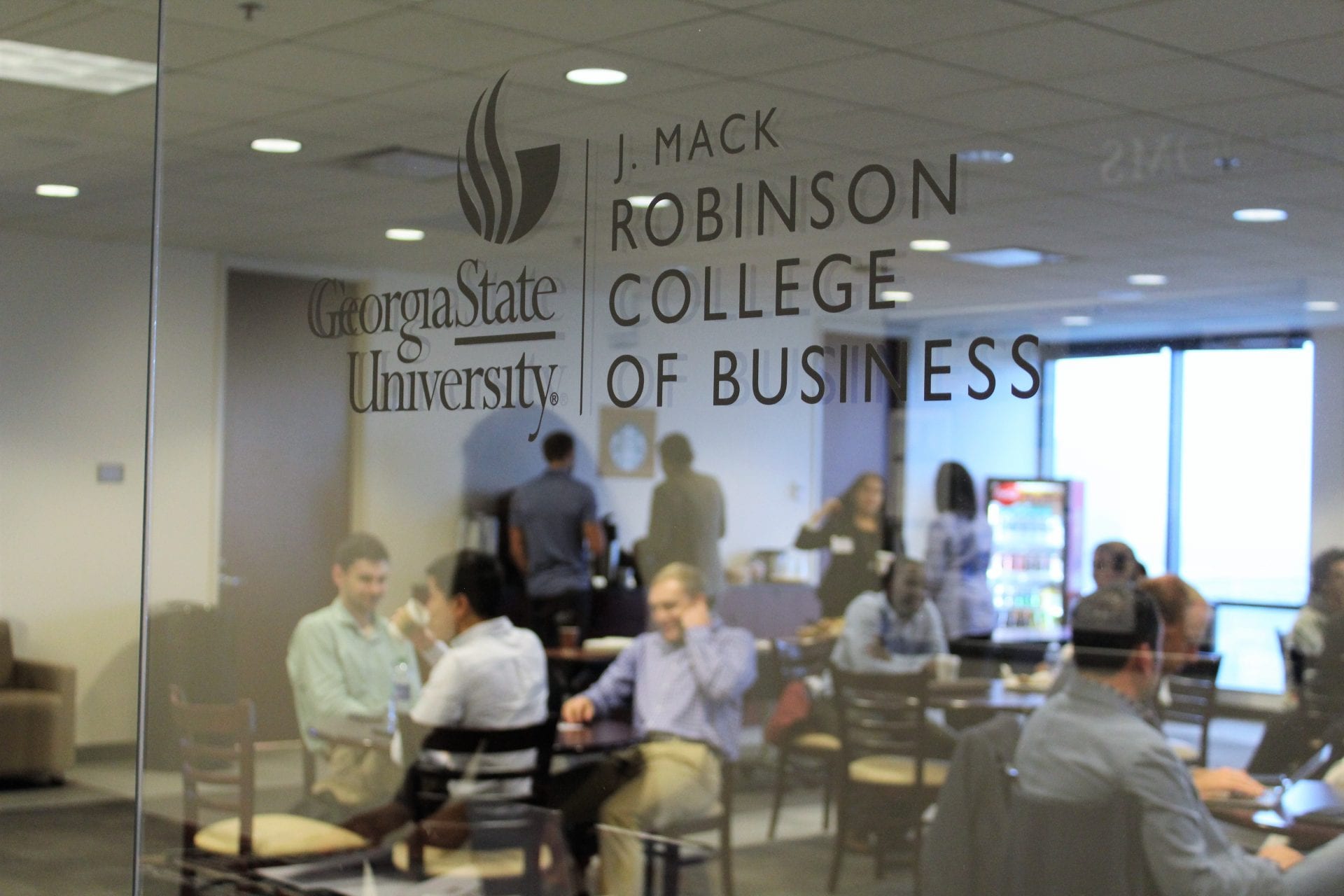 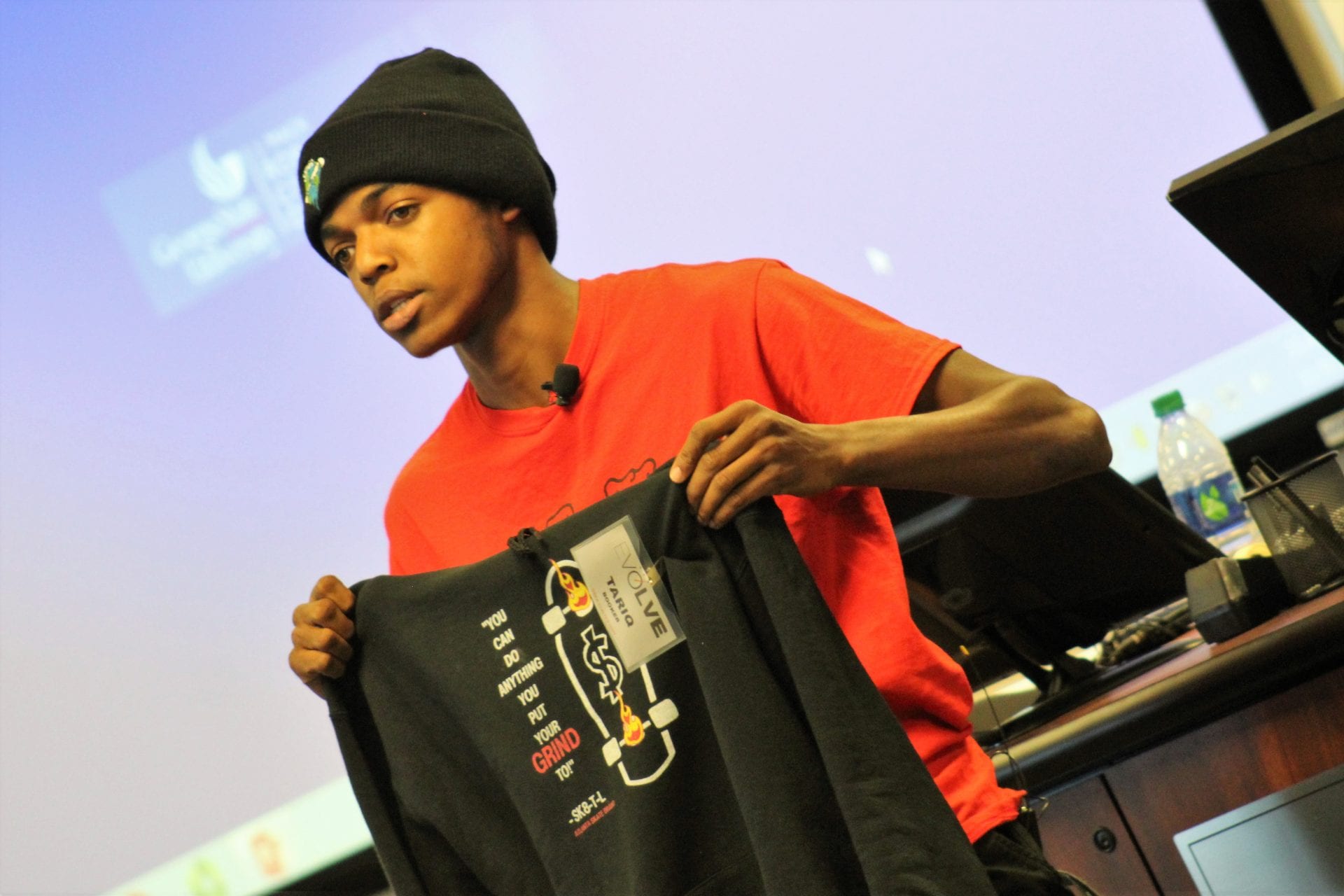 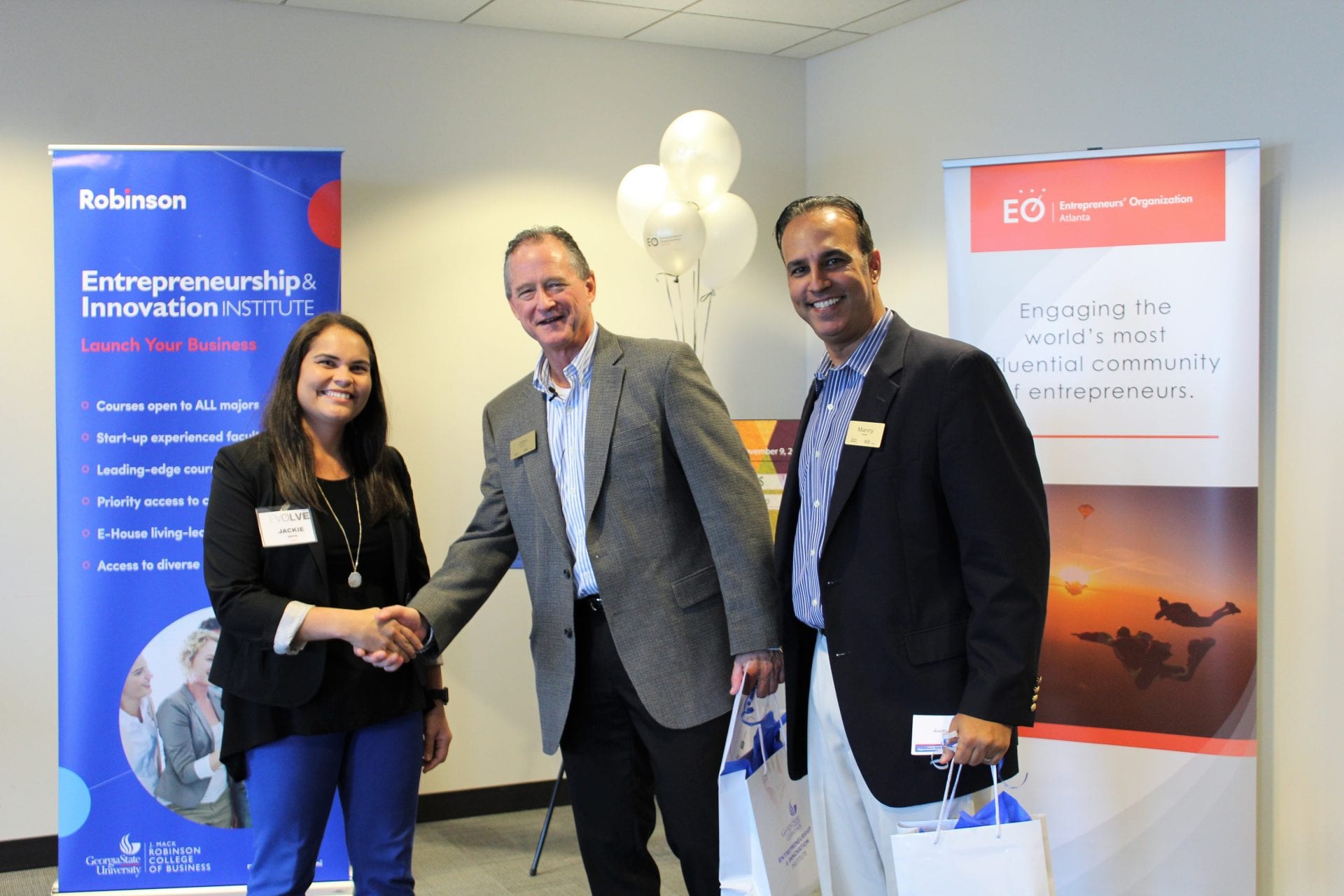 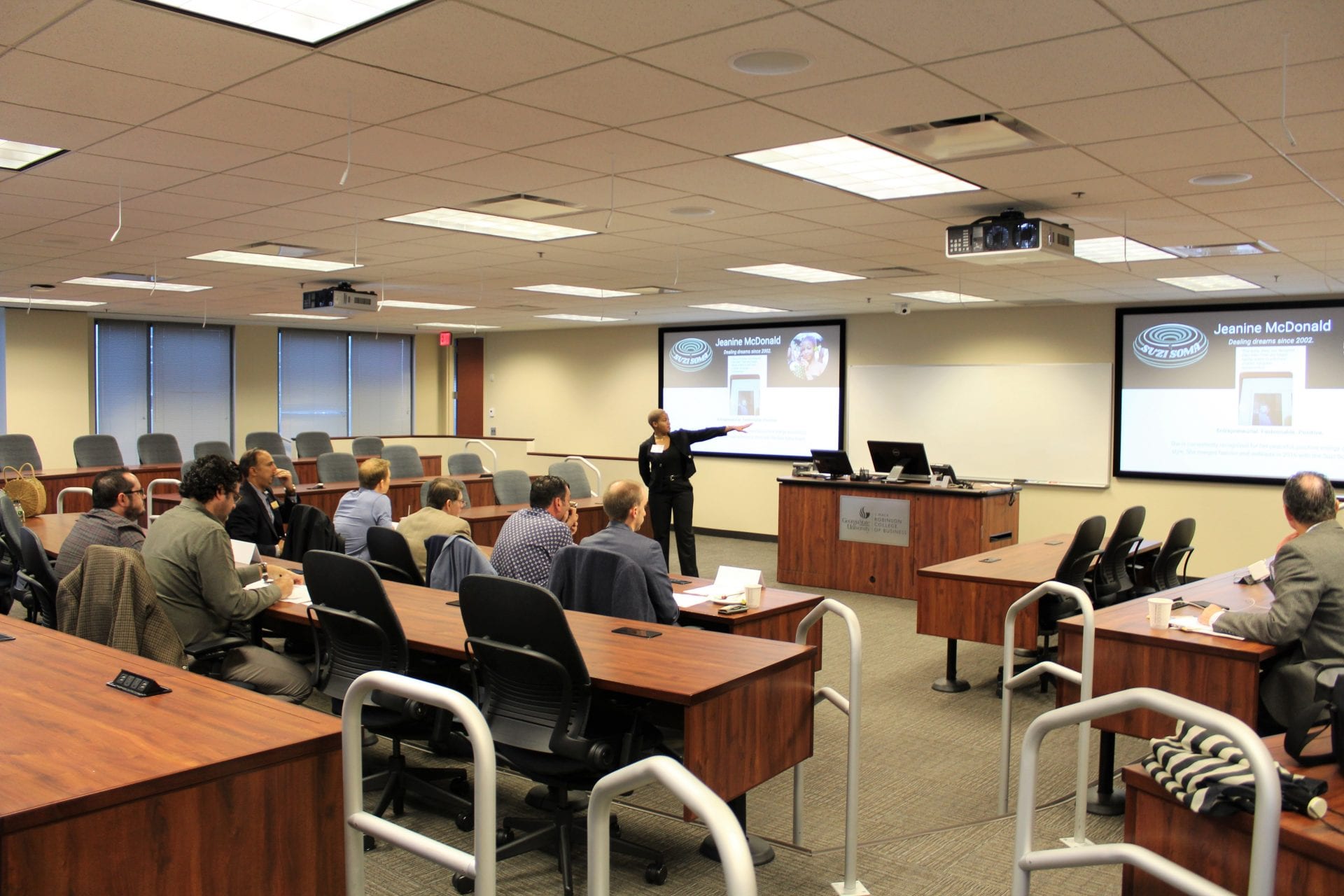 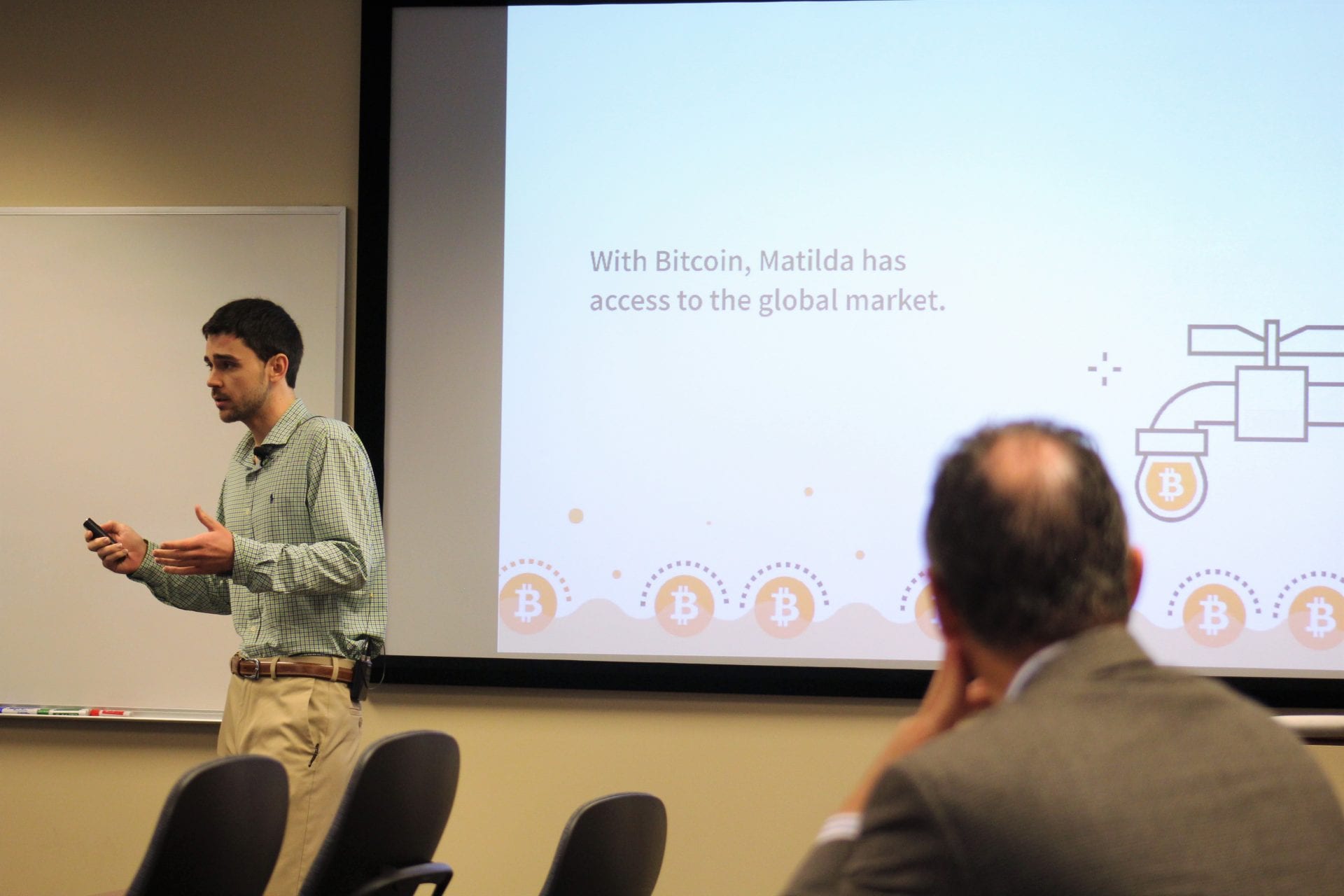 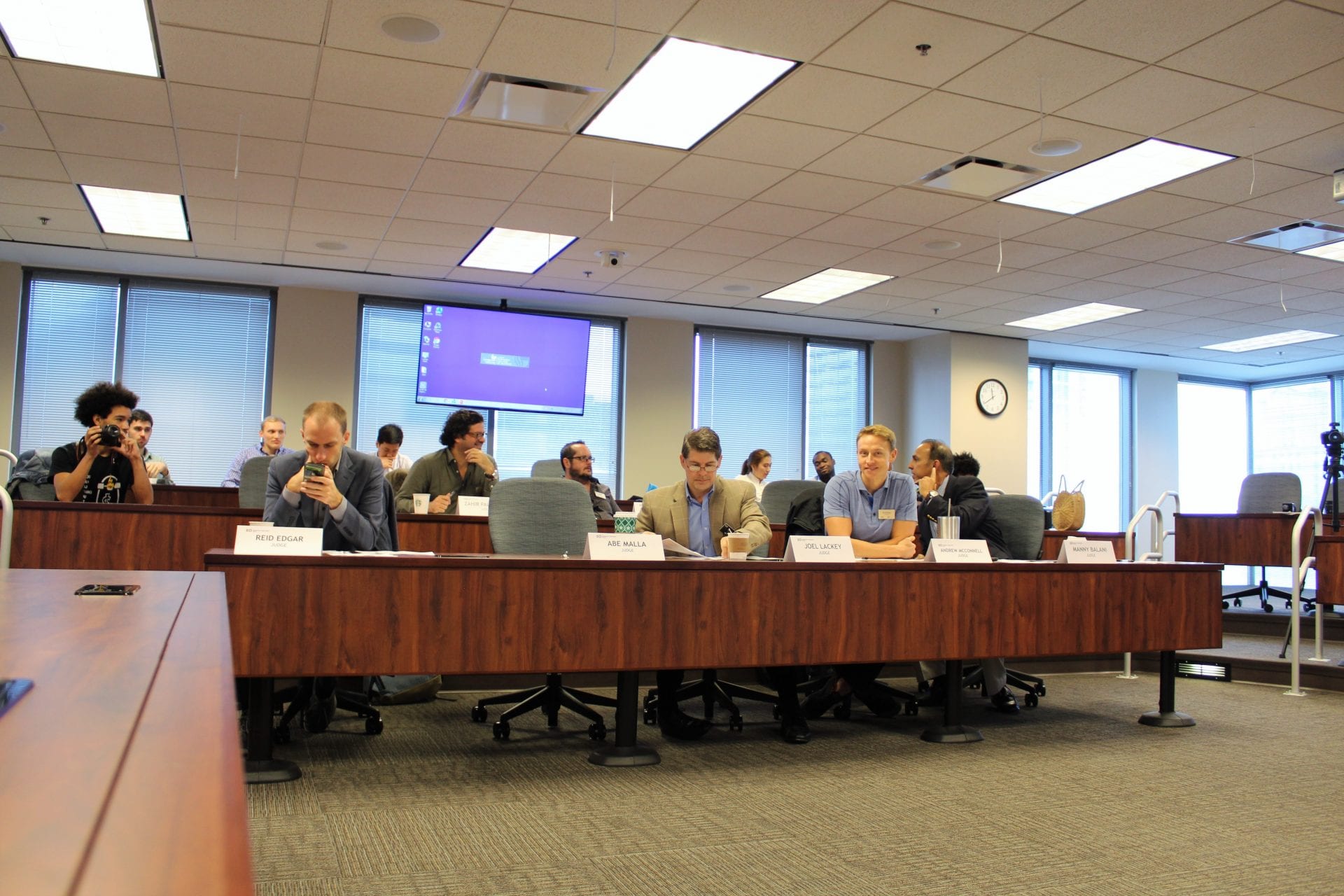