The Entrepreneurship and Innovation Institute (ENI) aims to support and advance student entrepreneurs with innovative ideas or ventures. The Insititute’s reach does not stop at Georgia State’s campus, it is an active participant in Atlanta’s bustling startup scene. ENI furthered this mission by co-sponsoring this year’s Burdell’s School of Entrepreneurship Conference (BSOE).

The Black Burdell is a non-profit organization dedicated to the promotion, support and cultivation of entrepreneurs and small businesses in the black community. Burdell’s School of Entrepreneurship is a conference for entrepreneurs (and aspiring entrepreneurs) to jumpstart their business ventures. This year was the second year the conference has been held and was hosted at the Georgia State University Buckhead Center campus.

ENI’s assistant director, Jackie Davis, gave the welcome for the conference, prepping the attendants for a day of entrepreneurship training. “Georgia State is a national model for closing the achievement gap, and has proven that students from all backgrounds can succeed at high rates,” said Davis. “A similar gap exists in the field of entrepreneurship, and today we are here to ‘change the face of entrepreneurship’.”

Davis was followed by the three founders of The Black Burdell, Brandon Miller, Darren Sanders, and Henderson Johnson II, to discuss the reasoning behind the conference. Johnson mentioned that in 2012, 8 million businesses in the United States were owned by minorities, and that African American women are the fastest growing group of entrepreneurs.

“No matter what part of entrepreneurship you’re at, whether it’s coming up with an idea or you’ve a side hustle going, The Black Burdell is here to provide you with the resources and the mentorship and the connections you need to take it to the next level.” said Johnson.

Next, the morning keynote was delivered by Daniel Calderon, co-founder and director of operations of Four Thirty, a service that helps companies build better brands. Calderon talked about the importance of branding as an entrepreneur.

“Branding is more than, a photo, or a logo,” said Calderon. “It is the way you distinguish yourself from everyone else.”

After Calderon’s keynote, it was time for breakouts. Attendees were then split into three groups, high school students, college students, and young entrepreneurs, to attend breakout sessions covering various topics relating to entrepreneurship, such as developing social media strategies, building your brand, and cultivating relationships.

Following two rounds of breakout sessions, lunch was served along with a keynote delivered by a Georgia State alumni entrepreneur, Kenneth Wright Jr, the founder and CEO of KleanCollar and recent winner on Steve Harvey’s Funderdome television program.

In his keynote, Wright gave attendees his 10 key pieces of a successful business: passion, perseverance, happiness, help from a mentor, ambition, attitude, time, talent, a team, and knowing who you are.

The conference ended with Burdell’s En.Power Hour, a session where young professionals and entrepreneurs share their experiences, life lessons, and motivations with conference attendees.

To learn more about The Black Burdell, visit their website at www.theblackburdell.com, and to find out about more of ENI’s events, follow us on social media and check out our event calendar. 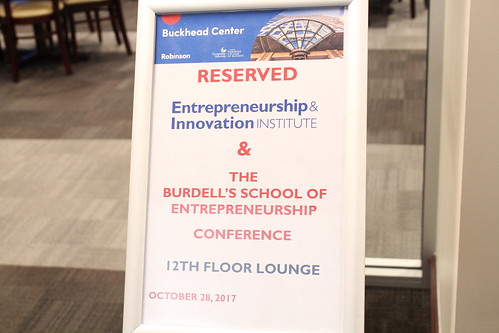 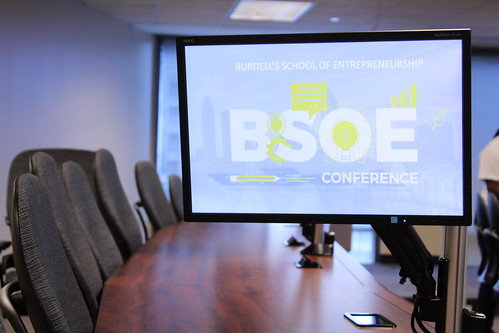 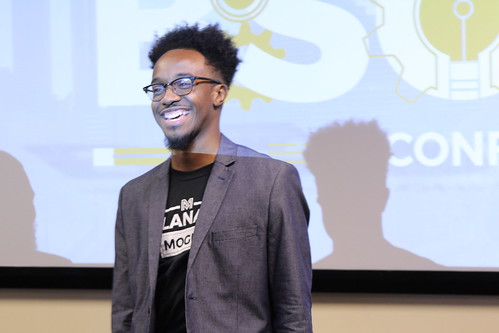 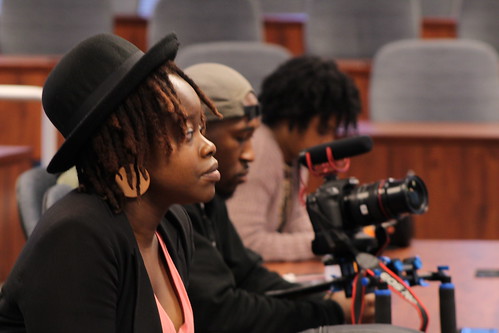 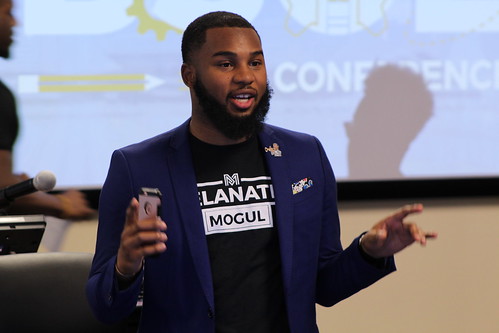 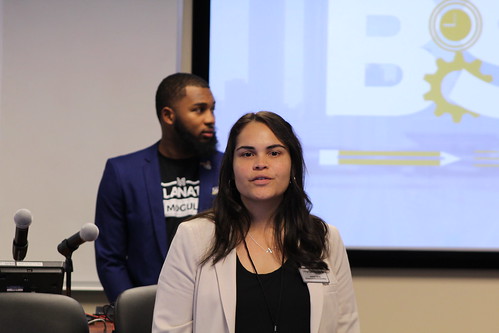 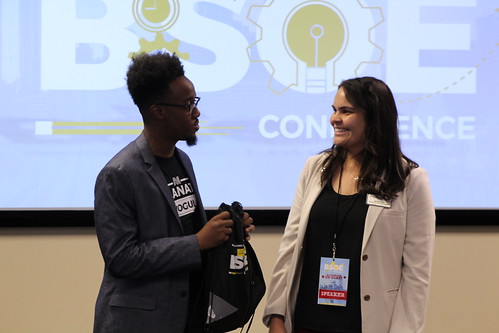 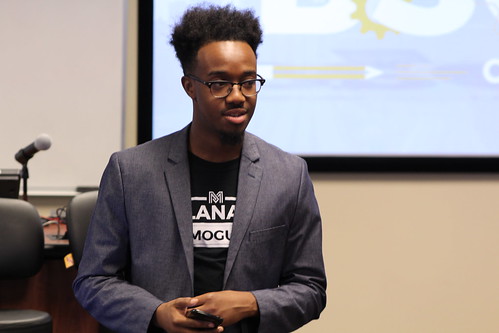 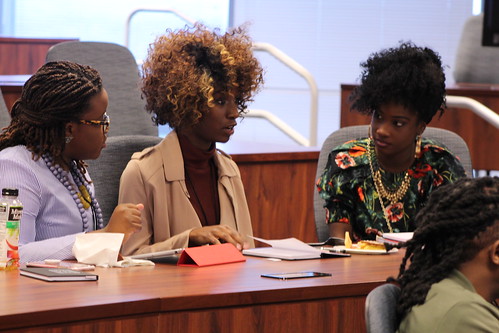 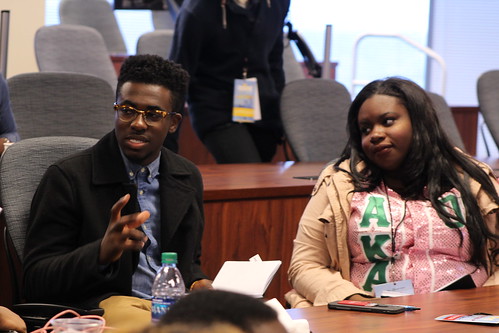