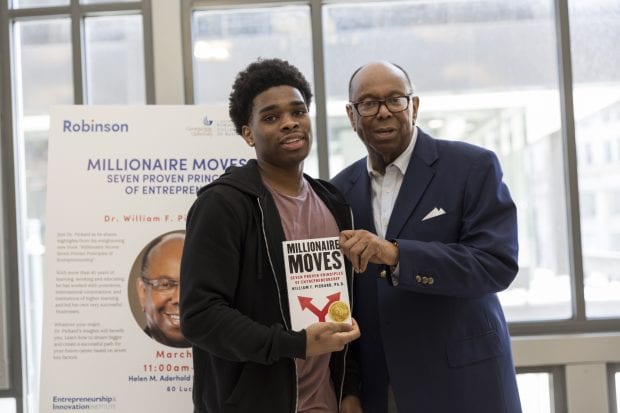 Serial entrepreneur, author and master motivator Dr. William F. Pickard knows a thing or two about making big moves. In a 45-year-long career, Dr. Pickard has built a reputation as a savvy businessman and community leader through his success in the automotive industry and other business pursuits.

Recently, the Entrepreneurship and Innovation Institute invited Dr. Pickard to campus. He took time to explain a few keys to his success in a standing-room only auditorium jam-packed with curious Georgia State students. Pickard spoke on his life, mindset and some highlights from his new book Millionaire Moves: Seven Proven Principles of Entrepreneurship.

“The book is about entrepreneurship but the book is also about life,” Pickard said. “There are just certain things in life that you must do. Now, we all know, there are very few if any real shortcuts. But I guarantee you, if you follow these seven principles you can set the world on fire.”

Pickard cites much of his success to his parents. His mother was a day worker and his father worked at a manufacturing plant. Despite, lacking a formal educations, Pickard’s parents made a point to instill him with a mindset that would lead to success.

Anybody from anyplace can accomplish anything.

Pickard also noted the importance of believing in himself as a major factor in his success. Despite running into some difficulties early on in his collegiate career, Pickard said he was determined to reach his goals by any means necessary.

“For three years I said, ‘I’m not going out like this,’” he said. “I never thought I would grow up to do what I’m doing but I knew one thing. I was not working in the factory in Flint (Michigan). I was not going to be poor the rest of my life, and I was not going to jail. I’m too pretty for jail.”

Hardwork pays off and Pickard used one of his favorite young musicians to relate this point to the millennial-filled audience.

“Drake says when you put the work in, one day your idols will become your rivals,” Pickard said referencing a track on the Canadian pop star’s debut studio album. “So I put the work in. I wasn’t the sharpest knife in the drawer, but no one is going to outwork me. That has remained with me my entire life.”

“It was nice to hear his story and the advice he gave,” she said. “What I really loved is that he added a lot of his spirituality because I’m a very spiritual person myself. It was really inspiring. I’m just honored he was here.” 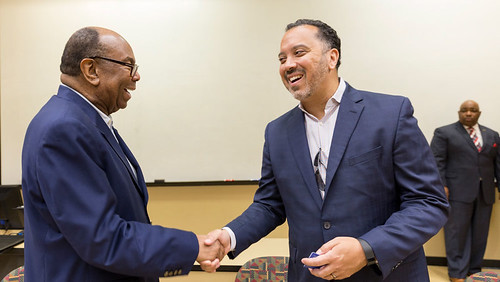 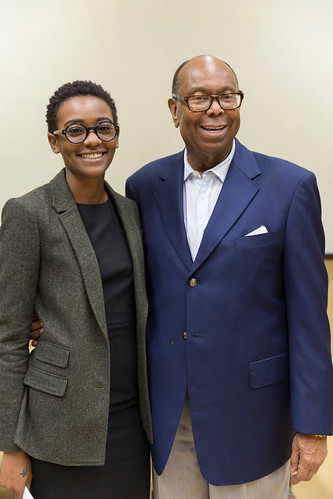 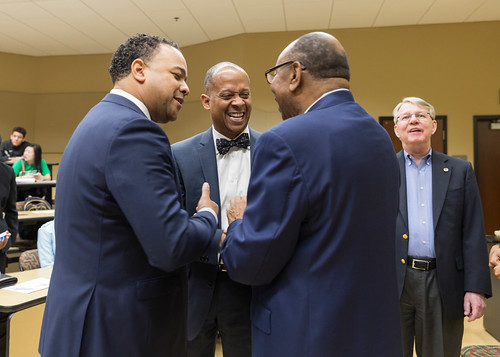 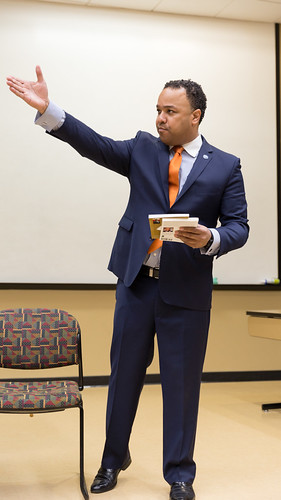 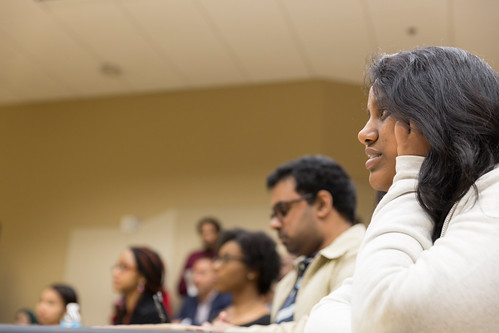 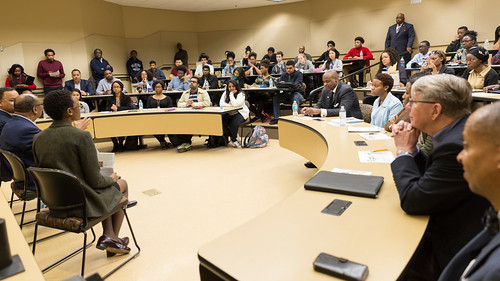 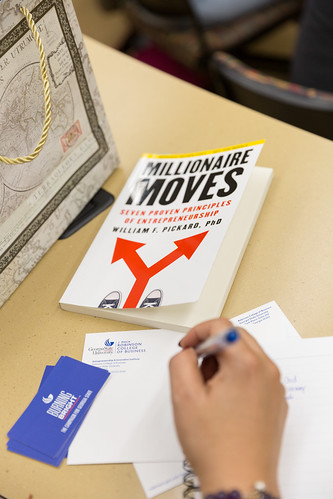 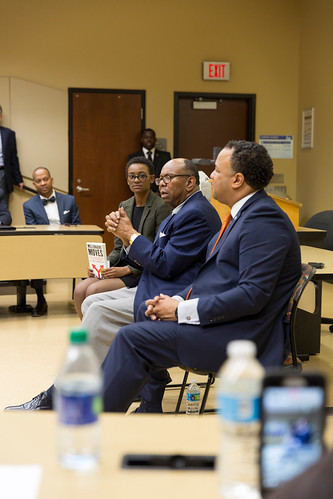 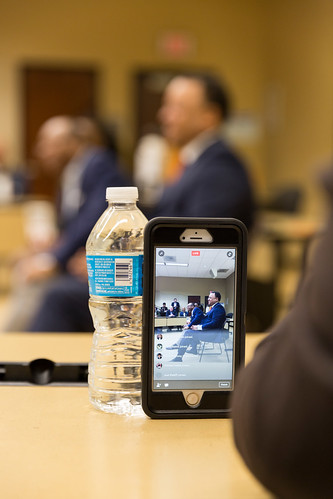 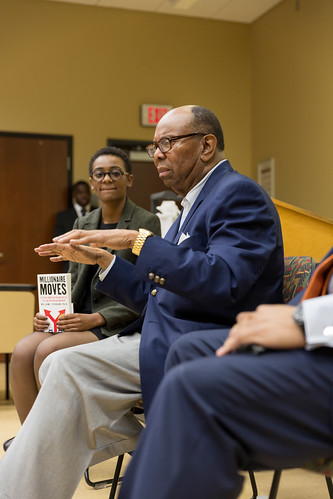