A pitch can easily be the deciding factor between the success or failure of a startup. Students from several Greater Atlanta universities spent a full day perfecting their pitches for TiE Atlanta’s TYE-U Entrepreneurship Competition qualifying round for a chance to get closer to winning up to $20,000 in funding for their startup. The competition took place at Georgia State University’s Buckhead Center where students also met with industry mentors and networked over breakfast and lunch.

The morning began with the founder of TiE Atlanta Dr. Paul Lopez introducing the speakers of the day and giving background on TiE for those unaware of the professional organization’s reputation of being the world’s largest network of entrepreneurs. TiE, or The Indus Entrepreneurs, is a nonprofit organization of 13,000 people aimed at empowering entrepreneurs all over the world with incubating, networking, mentorship and much more. Atlanta’s chapter is just one of many.

Dr. Lopez made sure to emphasize that he hoped the entrepreneurs weren’t just in the competition for the money.

“Yes, there’s money but that’s really not the objective. If you think that’s the objective, then we haven’t done a good job of communicating. The money is just more root,” Lopez said.

“More importantly, we’ve given hundreds of thousands in mentoring and the ability to connect you with people throughout the Atlanta system,” he said.

According to TiE, the main aim of the competition is to support and empower students to become entrepreneurs, provide free mentoring by real entrepreneurs, make introductions to capital and internships.

The afternoon also featured several other speakers, including Andy Cabistan, CEO and co-founder of Watson Works, who was just a participant of the TYE-U Entrepreneurship Competition just two years before and is now a member of Atlanta Tech Village. Speakers also included Eric Ensor, Co-Chair of TYE University, J.P. James, Chairman of the Board of Libreum, and CEO of High Road craft ice cream Keith Schroeder.

The students broke away from the speakers to meet with their coaches and practice their pitches before facing the judges. The coaches and judges were experienced entrepreneurs and industry leaders. Students of Georgia State University represented 8 out of the 14 teams pitching at the competition, though some of the entrants were individuals, not teams.

After separating into 3 rooms full of judges and spectators, the pitches began. Students gave summaries of their businesses, along with their revenue models, what the funding would do for them, competitors and more.

The judges broke to deliberate after pitches, with only six places available for teams to move forward. Of those six, two hailed from Georgia State University: the creators of SoundCollide and KleanCollar will be moving forward to the final round of TYE University’s Entrepreneurship Competition during the 2017 TiECON SE Conference on April 29. 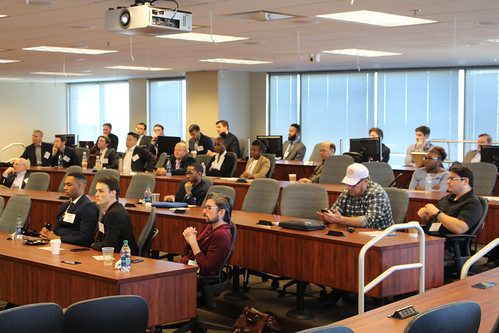 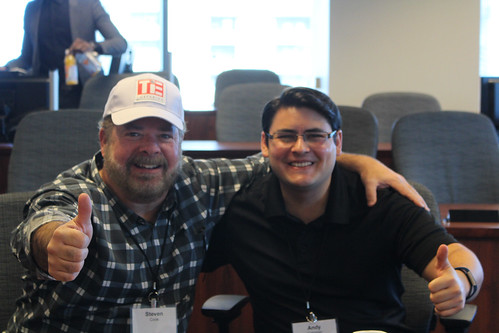 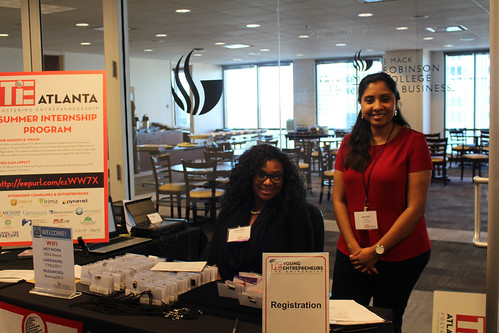 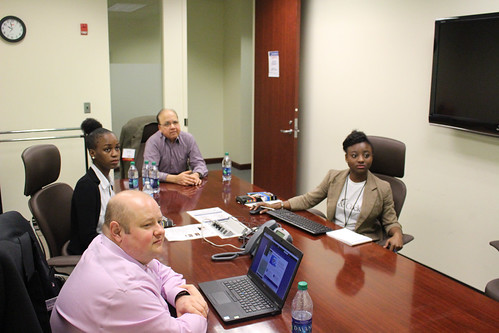 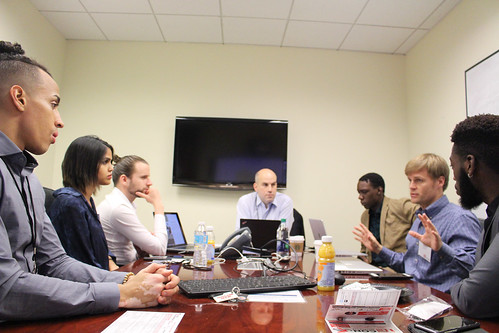 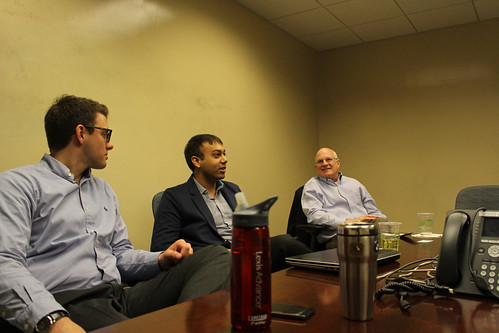 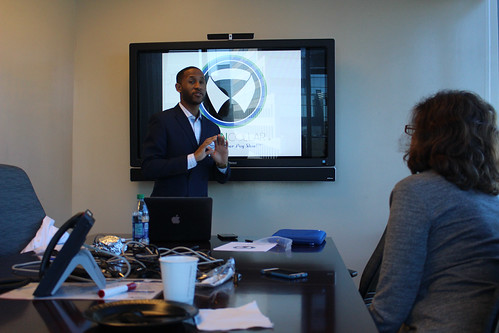 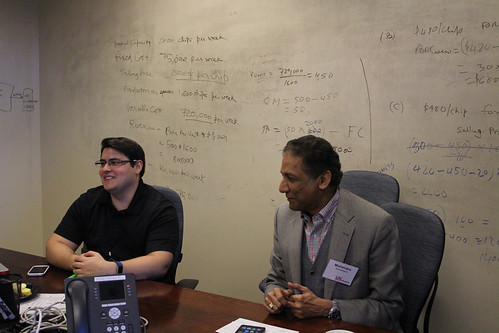 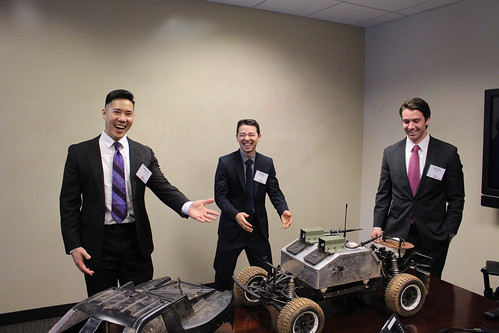 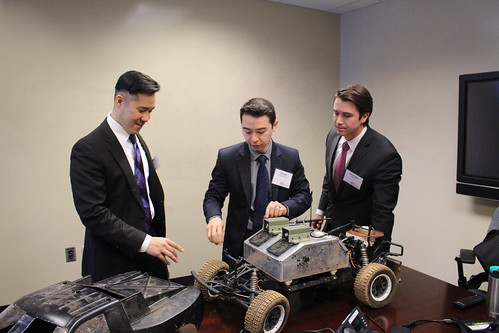