Students gathered at Georgia State’s Cinefest Auditorium for the initial ENI LIVE event. The first of this five-event series was entitled “Intro to the Atlanta Startup Community.” The Entrepreneurship & Innovation Institute hosted the event in conjunction with General Assembly to introduce students to the Atlanta startup ecosystem as well as several resources, including startup hubs, incubators/accelerators, local events, competitions, and Georgia State University courses and clubs.

Tricia Whitlock, a Georgia State alumna as well as a writer, organizer and promoter of innovation for the university, presented during the one-hour lecture. She began with what it means to be a startup.

In this age, the hottest startups are high-tech, consumer marketplaces, and social enterprises. She also noted that there is no need to begin a startup to be a part of one, since talent is needed outside of just the founders, namely technical, marketing, and operations work.

Whitlock further discussed why Atlanta is growing quickly for startups, accelerated by the rise of places like Atlanta Tech Village, Flashpoint, and Tech Square Labs. Atlanta holds 60 percent of all fintech companies in the country and is its sixth-fastest growing tech talent market.

Whitlock says Atlanta is home to several up-and-coming startups that Atlantans should familiarize themselves with: MailChimp, PartPic, and Kabbage are three examples. She also mentioned Atlanta’s unicorn startups like Airwatch, Mindspring, and WebMD.

Whitlock made sure to emphasize the fact that Atlanta is a growing hub for startups and students. There are countless resources available to help them grow their ideas, both inside and outside the university.

For now, students can expect more from the ENI LIVE series. These events aim to teach students how to successfully be part of a startup. Spring 2017 topics will include How to Land a Job at a Startup, Salary Negotiation, User Experience Design, and Digital Marketing and Product Management. 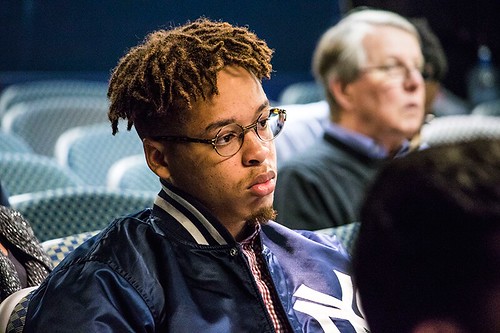 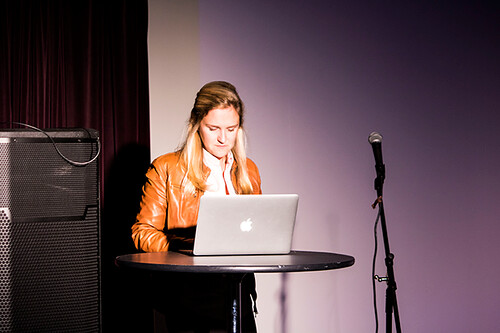 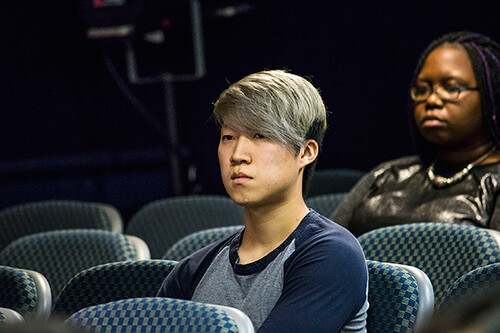 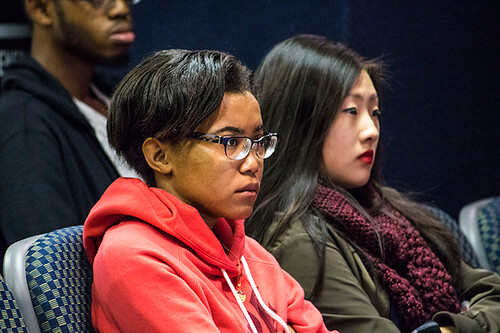 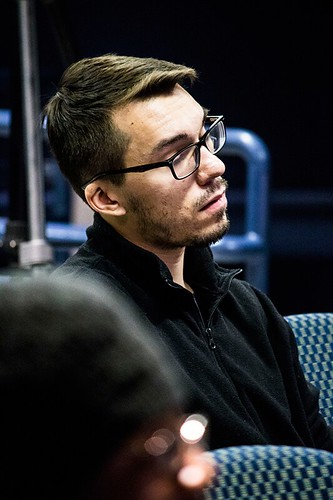 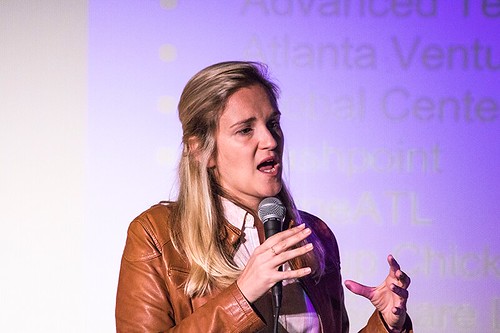 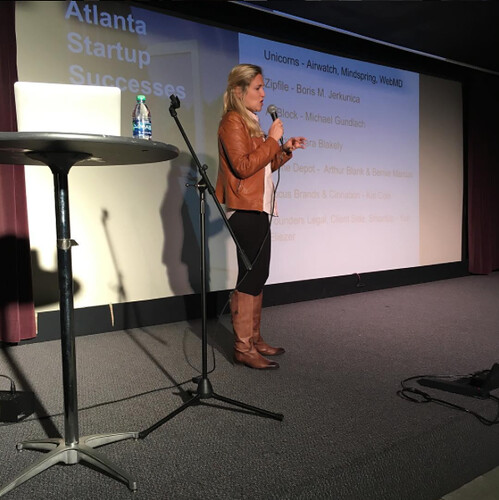 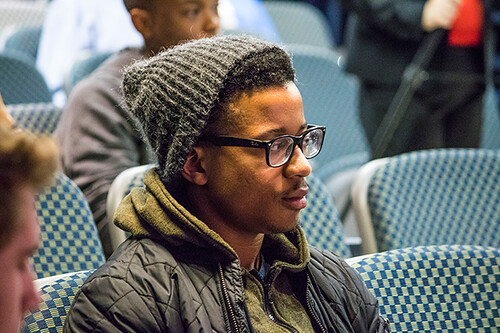