One of the best perks of attending Georgia State University is that once students exit the classroom, they are literally just footsteps away from business and resources that fuel innovation all across the world. For decades the city of Atlanta has played host to companies that have received historic levels of success as well as the bright minds who are crafting the burgeoning businesses of the future.

The tour kicked off in 55 Park Place—ENI headquarters—where participants ate pizza while discussing all of the offerings of the newly minted institution. From there the tour headed to the historic FlatironCity located on Peachtree Street. Constructed nearly 120 years ago, the Flatiron Building is Atlanta’s oldest standing skyscraper. Outfitted with tasteful renovations, the building now functions as a next gen office that helps provide business with the physical space, technology and other resources needed to grow.

“We had this idea that young people need a different type of real estate and a different type of amenity to succeed,” FlatironCity general manager Katie Ryan said. “If you’re a young company, you don’t need a shoe shine station and a coffee shop to succeed. You need access to the right software, the right mentorship, the right funding. So we are trying to bring those things to you as real estate developers.

The tour made a stop on the top floor of the building to visit the headquarters of the City of Atlanta’s Women Entrepreneurs Initiative (WEI). WEI is a city-funded incubator that works with early stage company-building entrepreneurs to expand their businesses. Earlier this year, WEI combed through more than 100 applications to select 15 women to form its inaugural cohort. For 15 months, WEI will provide these entrepreneurs with unprecedented access to the human, educational and financial capital needed to power through the challenges of expanding a young business.

The Switchyards Downtown Club, an incubator for consumer- and design-focused Atlanta startups, was the final stop of the tour. Housed on 151 Spring Street, what initially began as two storefronts in 1928 is now a hub for creatives looking for a non-traditional work space. Switchyards pays homage to the building’s roots, as the team ditched the plaster walls and acoustic ceiling tiles of recent occupants to showcase the beautiful red bricks that give off an industrial yet artsy vibe. Members benefit from lightning fast WiFi, unlimited cups of Octane coffee, and access to weekly events. But one of the biggest perks of joining Switchyards is the strong sense of community.

“We foster community in a lot of different ways from happy hours to having a Slack channel,” Switchyards lightning slinger Jason Sosnovsky said. “We have graphic designers who are members, developers, copywriters. So if you are founder and you come in here, we have got a community of people you can tap into for whatever you need.”

Both Switchyards and FlatironCity offer competitively priced, tiered memberships that give patrons a range of options in square footage and budget. FlatironCity also features a discounted monthly student rate and Atlanta’s only Microsoft Innovation Center. 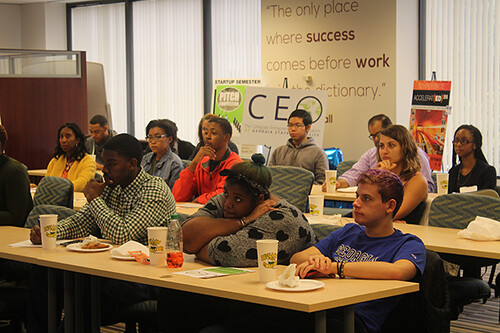 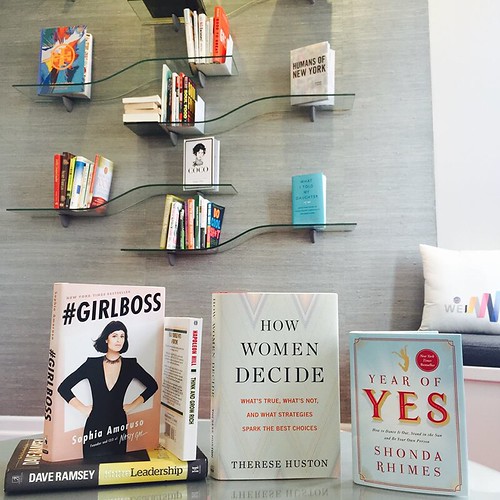 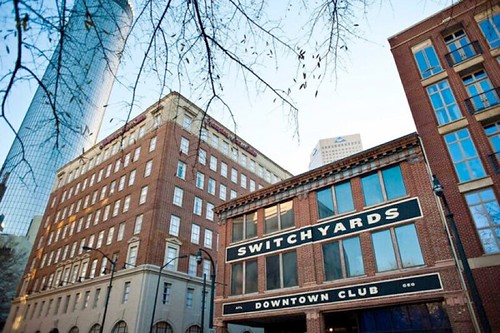 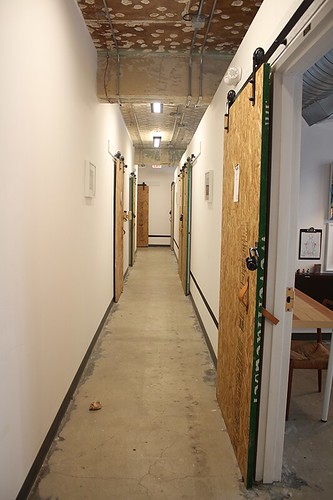 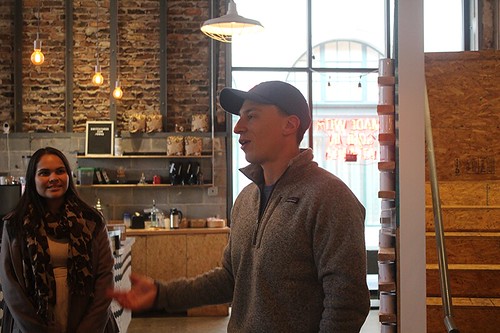 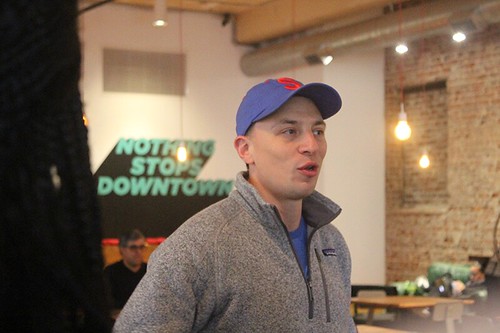 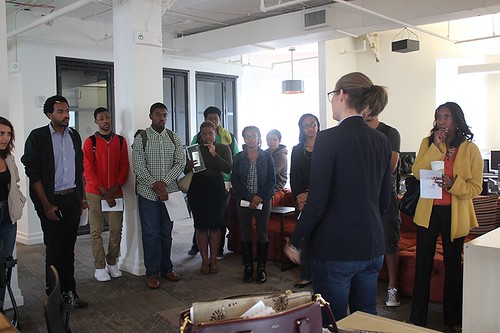 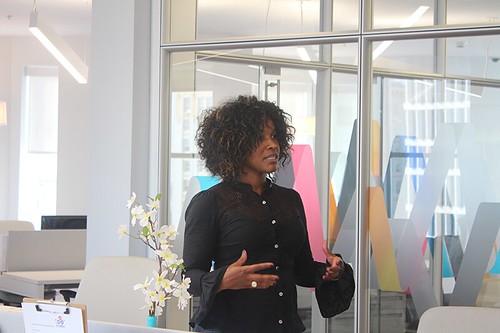 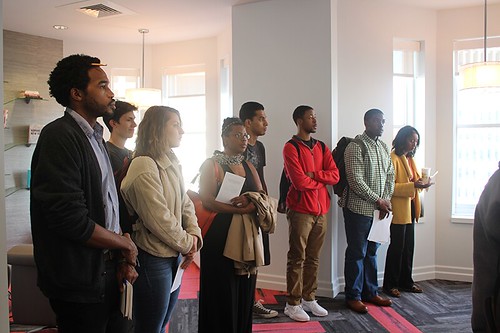 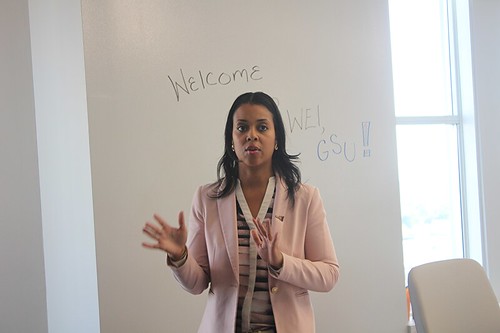