One thing that distinguishes people who just have a business idea and those who actually implement is a good mentor. Without proper leadership, there’s no one to keep you from making the same mistakes they made. The True Life: I’m an Entrepreneur event provided an opportunity for students to hear from experienced entrepreneurs about their trials and tribulations as well as the reward in starting up. Afterword, students spoke one-on-one with the panelists and get their questions answered, while also networking.

Panelists included Catherine Iger, founder of Fittery. Catherine began Fittery as a B2C model for ensuring customers find the correct fit when shopping for clothes online, but pivoted the entire model when the company transformed into B2B software that helps retailers cut down on costs involved with consumers returning ill-fitting clothing purchased online.

Another panelist, Alex Membrillo, a 2008 Georgia State graduate, emphasized that he knew and understood the struggle of not finding your footing immediately after graduation.

“I went and interviewed for your typical Enterprise Rent-A-Car, nothing wrong with that,” said Membrillo, “and then I interviewed with AT&T and they had me selling landlines in the shop and I was like, ‘What? Who buys landlines anymore?'” Membrillo went on to become CEO of Cardinal Web Solutions, a digital strategy agency.

Rachel Orston, an intrepreneur for IBM, serves as Cardinal’s VP of client advocacy. Orston enjoys mentoring other aspiring entrepreneurs in the areas of customer development, product-market fit and fundraising.

“I think the best entrepreneurs are the ones who focus day-in and day-out on trying to build a good business, hopefully one that they’re incredibly passionate about because it’s just a ton of work,” said Orston. “I had my own business for many years and can tell you that with the amount of work and commitment it requires, it has to be something that you really feel so strongly about that it’s kind of in your soul.”

Paul Lopez, co-founder and managing principal of Element Funding, was also in attendance. Element Funding has grown from a small startup formed in 2007 to a residential mortgage lender with 18 locations across the Southeast with $4.9 billion in mortgage financing since its inception.

The True Life: I’m an Entrepreneur event led to honest discussion from experts to people who’d like to one day be in their shoes. Students were also provided with the panelists’ Twitter handles to allow for follow-up questions after the event. 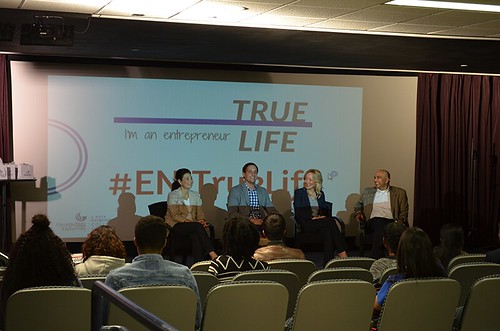 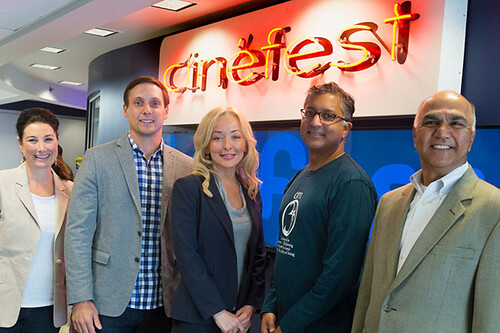 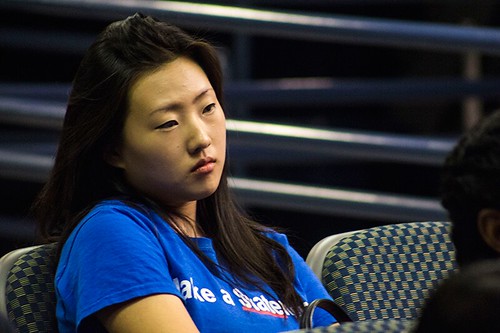 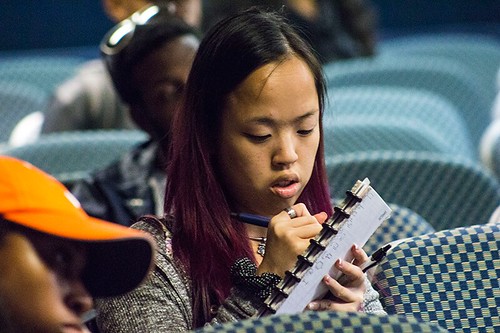 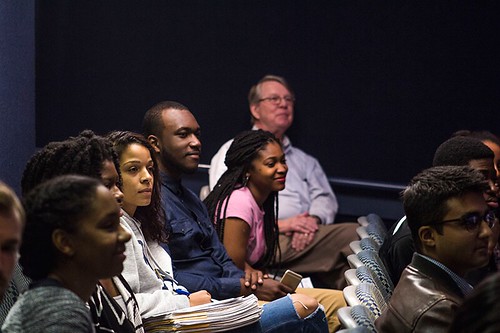 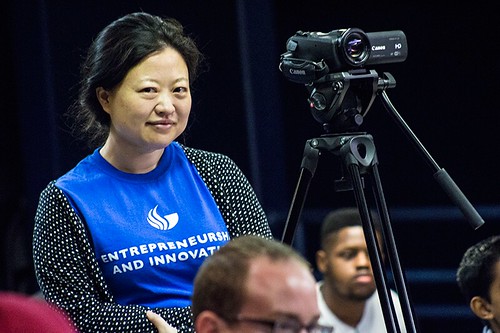 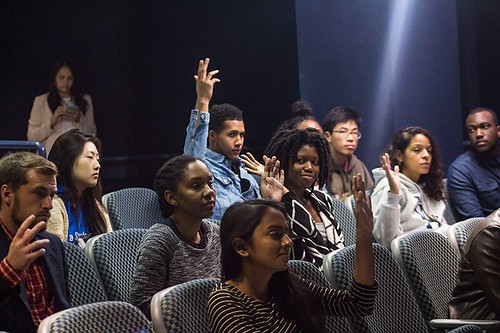 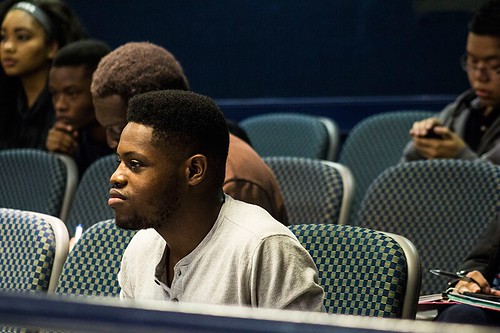