Georgia State University’s Entrepreneurship & Innovation Institute (ENI) hosted an event this weekend that promoted much-needed discussion. With nearly 125 registrants, this year’s Accelerated(ED) Conference brought together dozens of educators in entrepreneurship and/or innovation in an effort to foster greater collaboration between like-minded educators from across the Southeast.

ENI associate director Michael Jordan, who hosted and organized the event, believes that in the 21st century, entrepreneurship and innovation has become a increasing force in higher education. “Fundamentally, entrepreneurship and innovation are now priorities in most colleges and universities, for a variety of reasons,” Jordan said. “I don’t think anybody would argue with that.”

Jordan hatched the idea for the conference when he noticed a lack of inter-university collaboration between entrepreneurship academics and centers. “There’s no mechanism in which schools collaborate in this fashion,” Jordan said. “It’s coordination of these joint efforts.”

Representatives from universities such as the University of Georgia, Florida State University, Georgia Institute of Technology, Emory University and Kennesaw State University attended the conference. The two-day event included breakout sessions where participants discussed topics that were common across the educational sector, but mostly geared towards entrepreneurship. They discussed building awareness for the quickly growing field among students, creating partnerships, and building resources for both their organizations and students, among a range of other topics.

Some key attendees included serial entrepreneur and founder of Johnson Media Inc., Kevin Johnson, who signed his book The Entrepreneur Mind, which highlights 100 lessons to be learned from “elite entrepreneurs.”

The keynote speaker, Dr. Keith McGreggor from Georgia Tech’s VentureLab, emphasized the changes that are happening in this generation of entrepreneurship, and that execution and learning lessons are more important than selling the product when it’s a startup. Conference attendee Romey Imam, a student in Robinson’s Master of Science in Information Systems program and a graduate assistant with ENI, particularly enjoyed Dr. McGreggor’s presentation. “The point of a startup isn’t to sell the product, it’s the business model.” said Imam. “[McGreggor] gave an example of using the scientific method for building a startup. I thought that was interesting.”

Imam also noted that all conference participants had something to gain from attending. “Entrepreneurship is becoming more mainstream. It’s not something that only the elite can do,” Imam said. “Having faculty from all these different institutions start pushing this mindset onto their students and nurture that, there can be some real growth from this.”

In terms of growth, Jordan has high hopes for this event in the future. Though many of the schools represented had not yet implemented whole departments, some only events and initiatives, the Accelerated(ED) Conference may foster relationships that can push these schools to grow their programs. “We’d like to see more shared resources, for instance Entrepreneurs in Residence (EIRs),” he said. “Some of the smaller schools don’t have the time or resources to develop a board of EIRs and folks that just want to give back.” Jordan noted that even the smaller schools recognize that entrepreneurship must be acknowledged in colleges and universities. With teamwork, these organizations can propel and help students become what many only dream to be. “We want to see more interaction between these universities, notably, more collaboration and more joint efforts,” he said.

Accelerated(ED) will be an annual event, hosted in a rotating fashion by the various partner institutions. The conference is expected to grow as entrepreneurship and innovation initiatives grow across the higher education landscape. 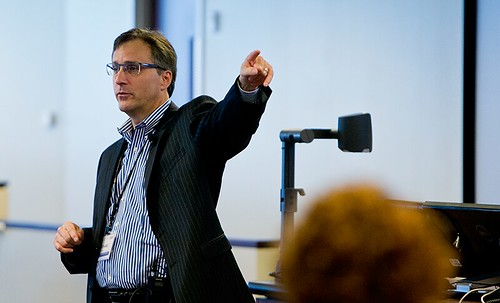 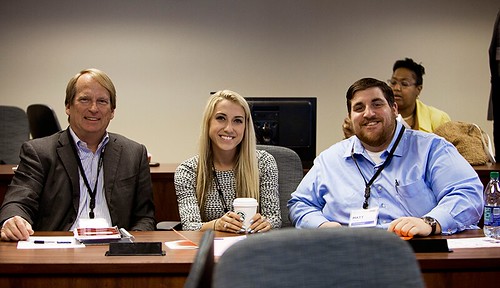 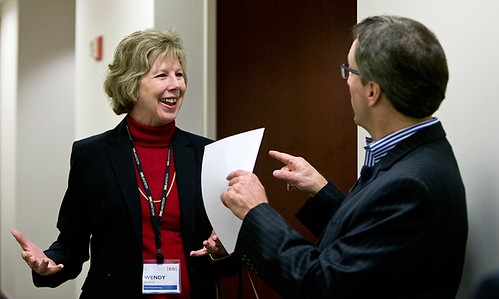 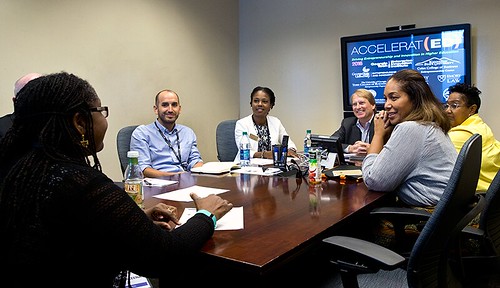 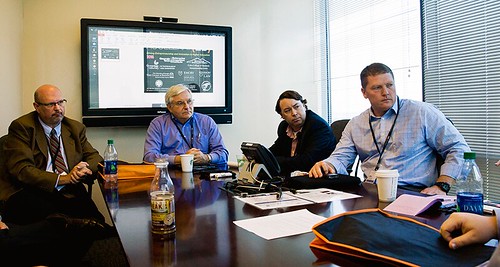 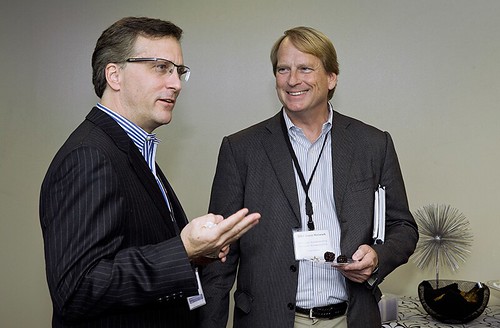 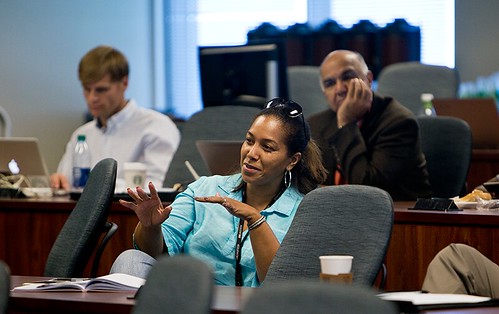 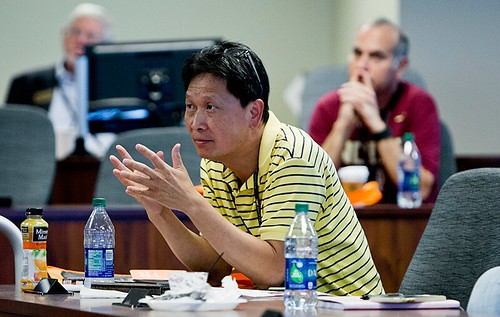 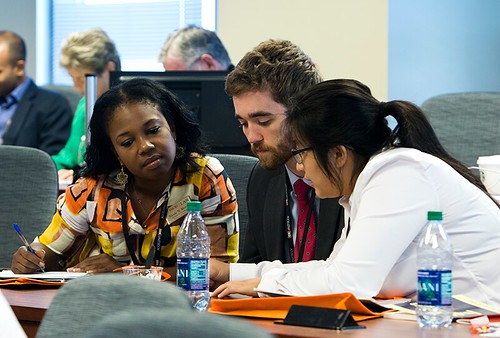